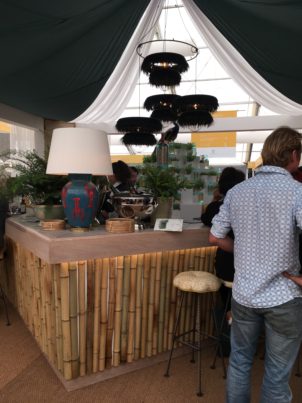 London Design Festival 2018 hit the streets this week. With events taking place across the capital from Sunday through to Sunday this is a great opportunity to catch a glimpse of the up and coming trends and to gain first hand knowledge from some of the biggest names in the business.
I don’t often find myself in the presence of some of the world’s most famous interior designers but this week has been an exception and I’m still having to pinch myself!
To kick off the week I visited Decorex at Syon Park in Isleworth. Arriving early, parking was easy and foot traffic light.
Some of the big names were either at the show in person, or had been commissioned to design some of the installations.
Taking centre stage was the well attended bar designed by Freddy van Zevenbergen of Lambart & Browne. A lifelike peacock, black feather chandeliers, and a giant Silent Pool gin bottle set the scene.

Another well known name having a presence at the show was Annie Sloan.  Launching three new paint colours and a a bookazine entitled The Colourist the stand stood out from the crowd.

A common theme at this year’s Decorex was craftspeople in action. The Odd Chair Company and Pigmentti, an artisan decoration company, were two of the four making an appearance as part of the renowned In The Making feature areas, where four invitation-only spaces demonstrate how products are made, finished, and decorated.

This show never fails to exhibit a diverse range of interior styles and products. Whether you favour minimalism or maximalism there was something for everyone.

One of my last ports of call before leaving the show was the Dupenny booth. These cheeky designs, the creations of Emily Dupen, adorn wallpapers, fabrics, and gifts in a truly original fashion.

Next on my agenda was Red’s Smart Women Week at Carlton House Terrace in London. Hosted by Hearst magazines it promised to be an enlightening show. Amongst the speakers that I went to listen to were four of the most current names in the world of interiors.
Participating in the networking breakfast, Sophie Robinson (BBC’s Great Interior Design Challenge), Linda Boronkay (Design Director, Soho House), Jemma Ahmed (Director or Global Insights, Etsy), and the infamous Kelly Hoppen, educated the audience in the art of growing your interior design brand.

Armed with an insight into the success of these four ladies I hopped in a black cab to arrive in time for my next seminar at Design Centre Chelsea Harbour.
Focus/18 is a major part of the London Design Festival and provides access to the vast number of showrooms at DCCH. It also incorporates daily talks, demonstrations and guided tours.
With limited time to spend attending the festival I am always keen to attend at least one of the hosted conversations and this year my choice was Giles Kime interviewing legendary designer Nina Campbell. Sharing secrets of an illustrious career spanning fifty years I felt very privileged to be in the same room.

Much of the talk and images related to her newly published tome,  Elegance & Ease. Needless, to say I could not miss this opportunity to buy a signed copy by the doyenne herself.
After quaffing a quick glass of bubbly to celebrate the book launch I headed back out of town to reflect on a fabulous day. 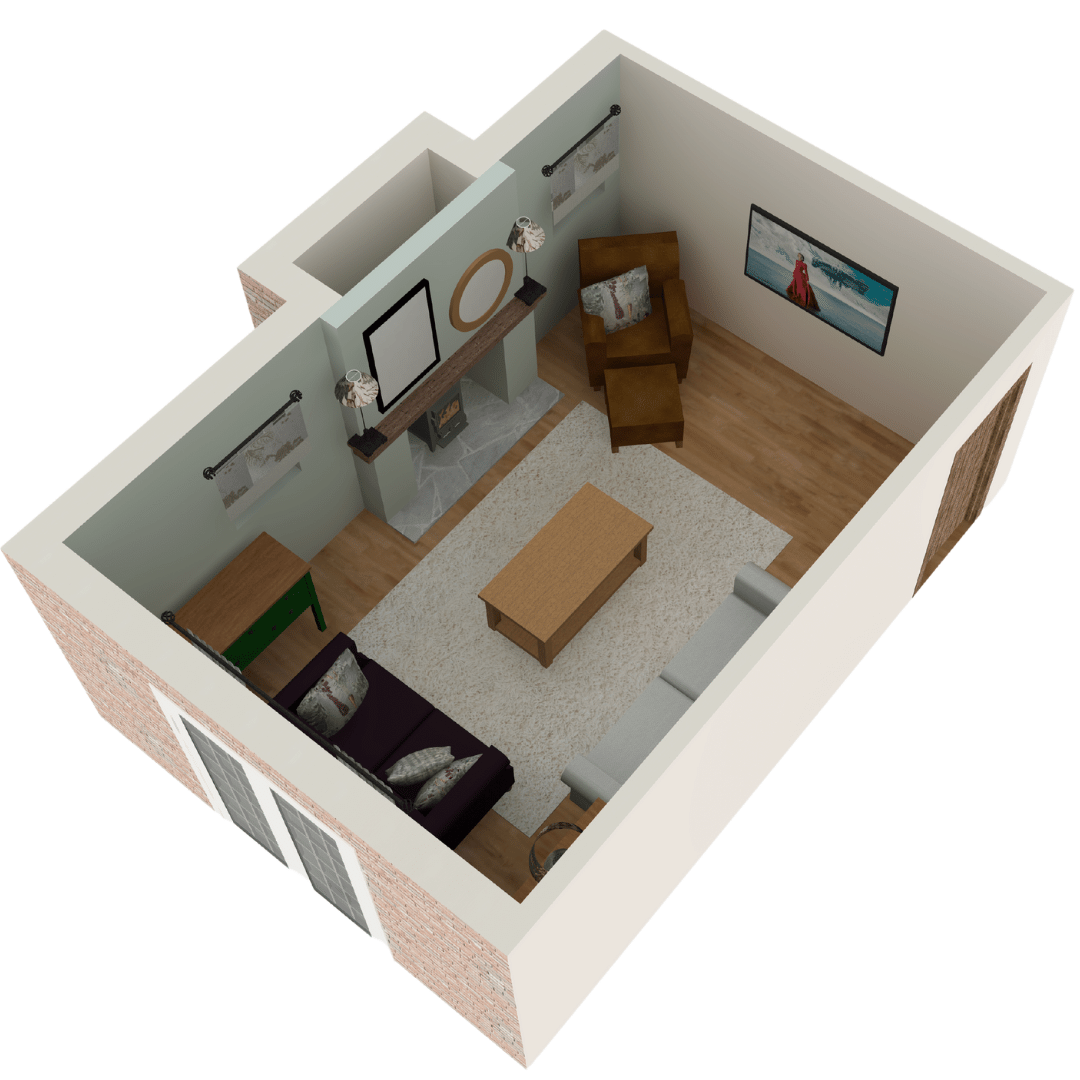 Recent years have seen a huge increase in the popularity of interior design. There has been a whole series of reality television programmes on the subject; Changing Rooms, Grand Designs, and The Great Interior Design… 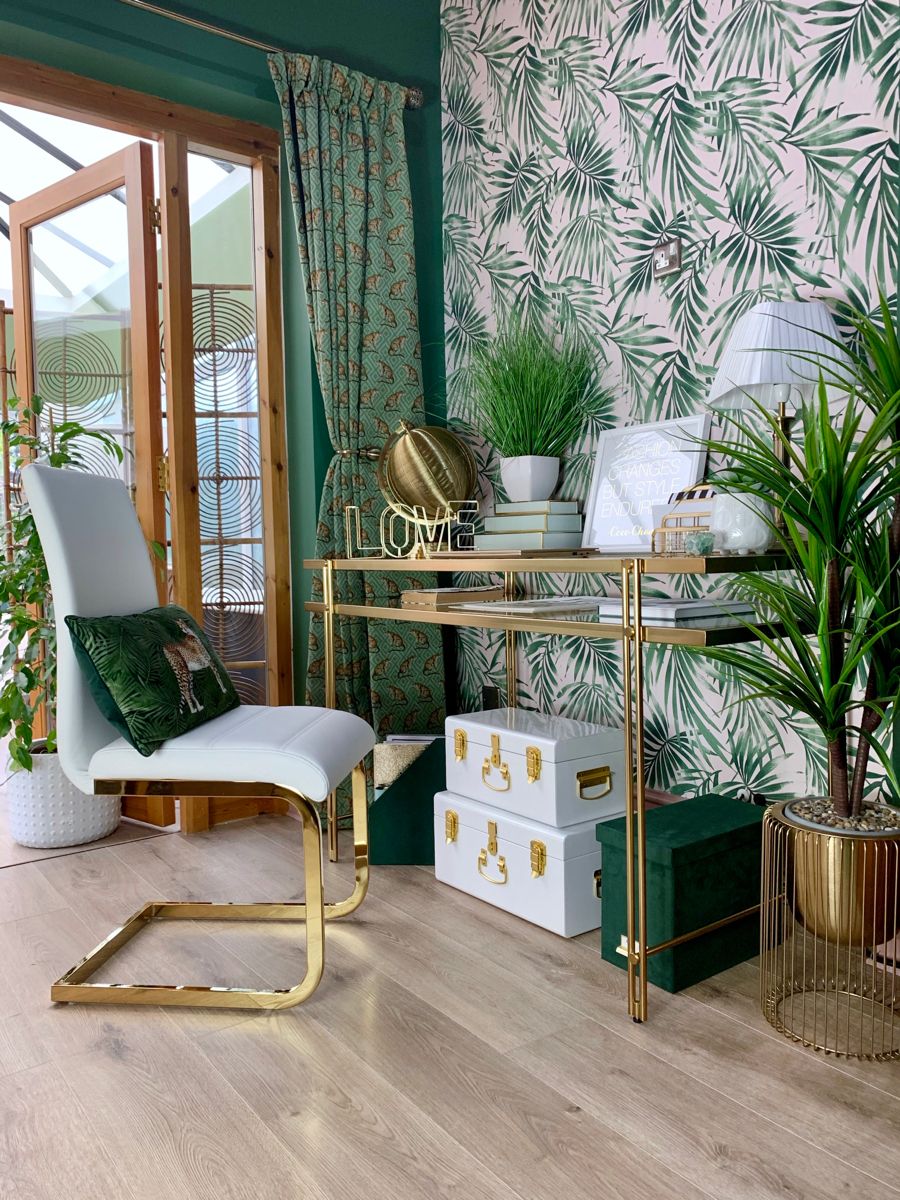 If you read my blogs regularly you will know that I’m having a bit of a thing about houseplants at the moment. I can’t fib, it has taken me a while to get on-board with… 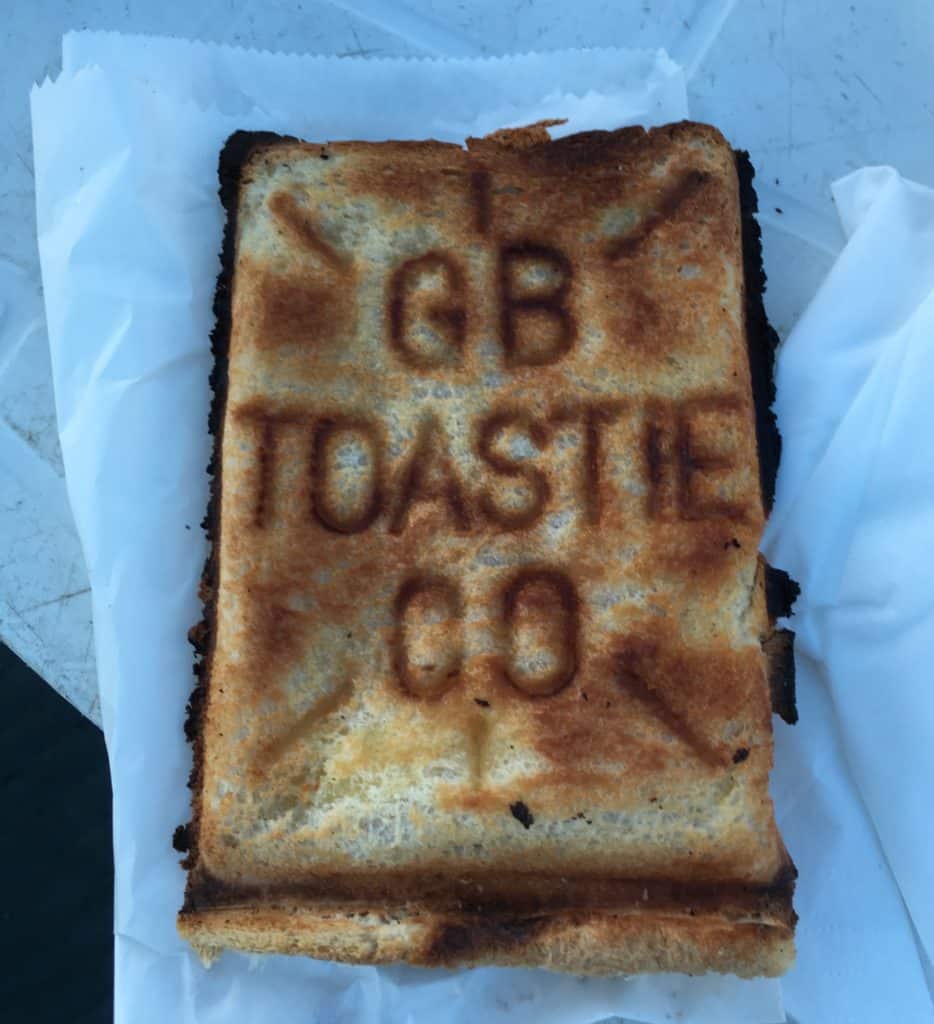 After scraping ice from the windscreen of my car I left home at 6.30am on Tuesday to visit the Sunbury Antiques Market at Kempton Park. Despite the chill the market was buzzing with visitors and… 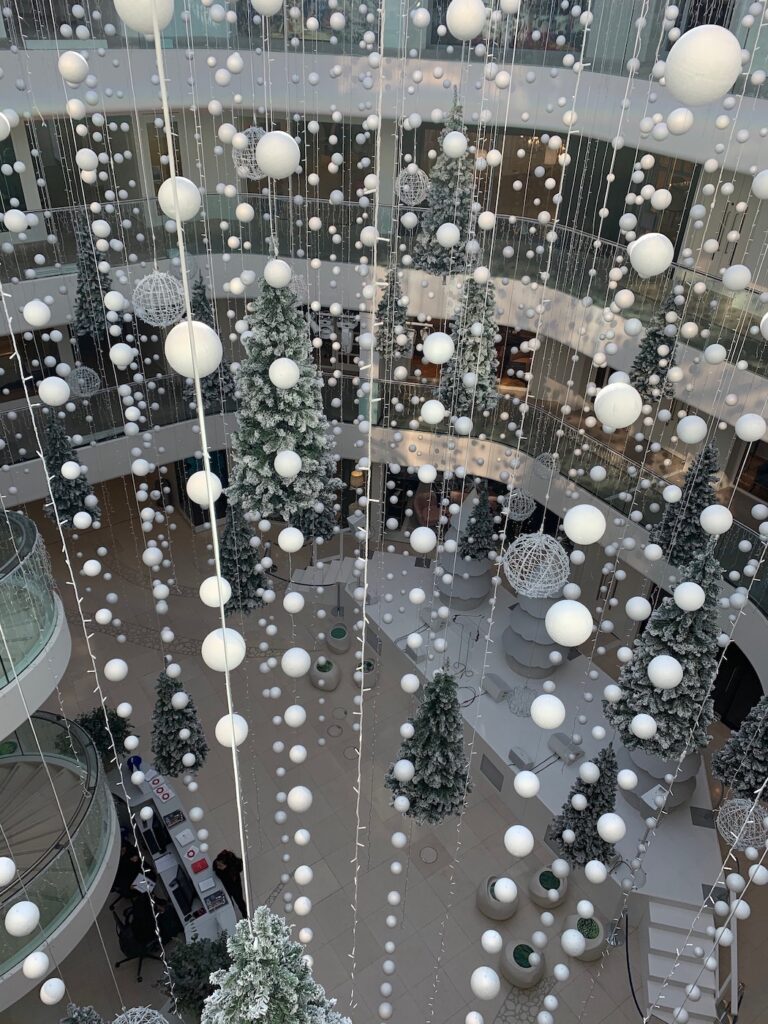 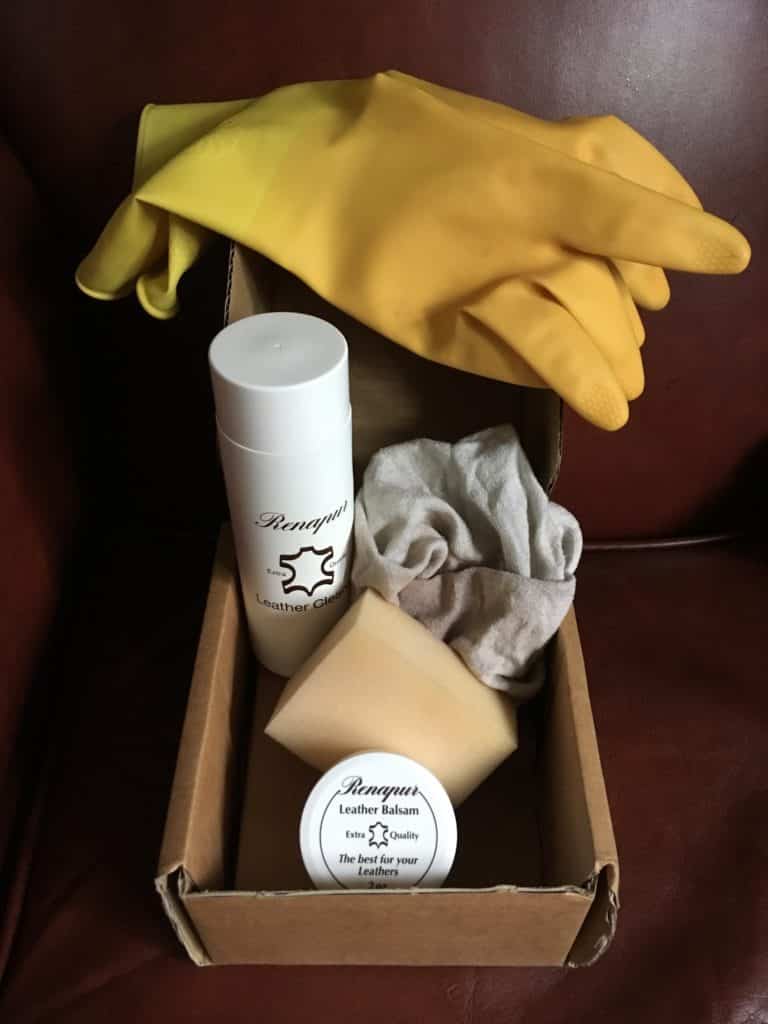 It’s a sure sign that Christmas is coming when you walk into a bar and there’s a tree suspended upside-down from the ceiling.  The one below was seen at The Bugle in Brading on the…