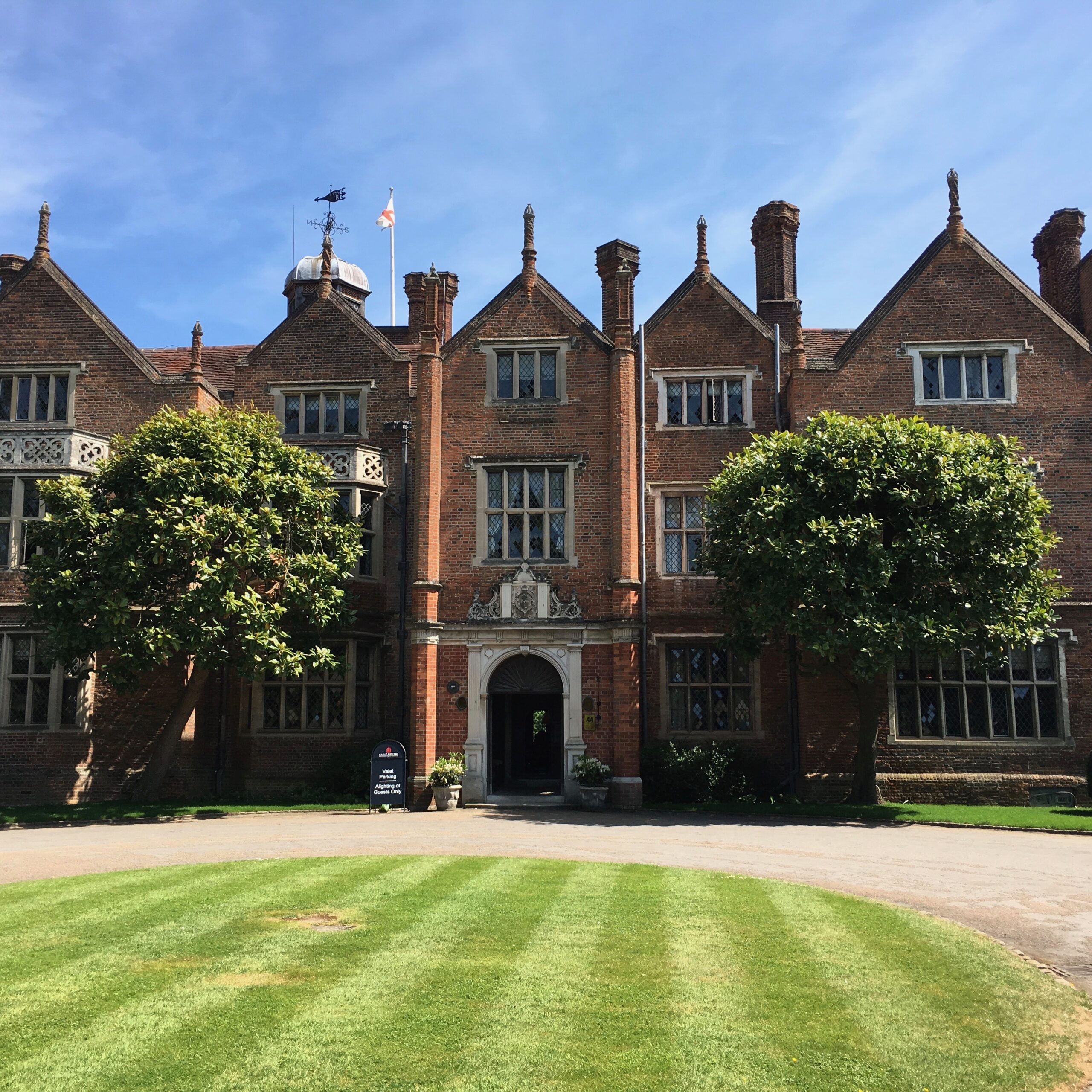 Magnolia is not a word that you will hear at a presentation by F&B colourist Joa Studholme.  What you would hear though is a brilliantly comprehensive talk based on Joa’s twenty year’s with Farrow & Ball and her enthusiasm for colour and how to use it successfully.
As a birthday treat I was lucky enough to be invited to a talk hosted by Great Fosters‘ dining club yesterday lunchtime. Set amongst fifty acres of Surrey parkland this Grade 1 listed building was the perfect setting for this informal event.
The talk commenced with an introduction to a series of neutral colour groups. The first group, Traditional Neutrals, is exactly what they say on the tin. These were some of the earliest colours formulated by F&B for mainly historic properties. The underlying tone is green.
Yellow Based Neutrals and Red Based Neutrals are again some of the original formulations but have a slightly warmer tone than the green based ones.
The next three groups are the more modern colours which are more sympathetic to contemporary surroundings.

When presented with so much choice it is often difficult to choose a colour, or combination of colours, that will work in a particular space. Joa was keen to undo some of the mystic that seems to arrive with a colour chart.  Her overwhelming enthusiasm and hands-on experience is a brilliant source of knowledge and one of the first aspects to consider when decorating is how an area is lit. So often a colour will look completely different whether it is in a north, south, east or west facing room, or even in natural or artificial light. Her advice, and something I’m sure many of us do as a matter of course, is to sample the paint of your choice in the room where it is intended to be used. This doesn’t necessarily mean painting it on to the wall but better on an item that can be moved around to different parts of the room. I usually use a piece of lining paper so that I can paint a reasonably sized sample and move it from place to place and see how it looks in different lights and with different elements in the room.
Again, to dispel some of the mystery Joa had compiled each set of neutrals from colours that would work well together. Regardless, of whether they were in the same room or as part of an overall scheme, success would be assured if the essence of the group remained constant. Having studied colour and decoration myself for a number of years I fully appreciate this discipline but also love the evolvement of this idea as promoted by F&B.
Joa showed photographs of historic houses where, traditionally, a room would be painted with one colour. Walls, skirting, doors, window frames, architraves, picture and dado rails, would all be finished in the same way. And it worked. Like all good design this type of scheme is experiencing a revival and coming back into fashion. During the talk our conventional way of thinking was turned on its head when we were shown schemes where white woodwork and dark walls had been reversed. There were also tiny rooms with no natural light that were painted from top to toe in the deepest darkest tones, and in contrast brightly lit spaces that were painted completely white. Joa’s advice – don’t fight nature. If a room is dark and gloomy then run with that and make a feature of it. If it is bright and light then make that a feature of that too rather than try and turn it into something that it’s not meant to be. There were far too many ideas and inspirations to mention here but these can be found in a new book, How to Decorate by Farrow & Ball, which was co-written by Joa Studholme.

It is always good to attend an event such as this as so much information can be gleaned especially with regards to future trends.  Going forward Joa was of the opinion that greys are making way for a warmer palette of pinks, reds and browns. I think this is probably driven by the mid-century/70’s revival that has been growing in pace and is a style that is becoming more and more evident in hotels and on the High Street. For examples of this refer to my recent blogs Penchant for Pink, FCUK Home Arrives in Guildford, and Hoxton Hotel Amsterdam. 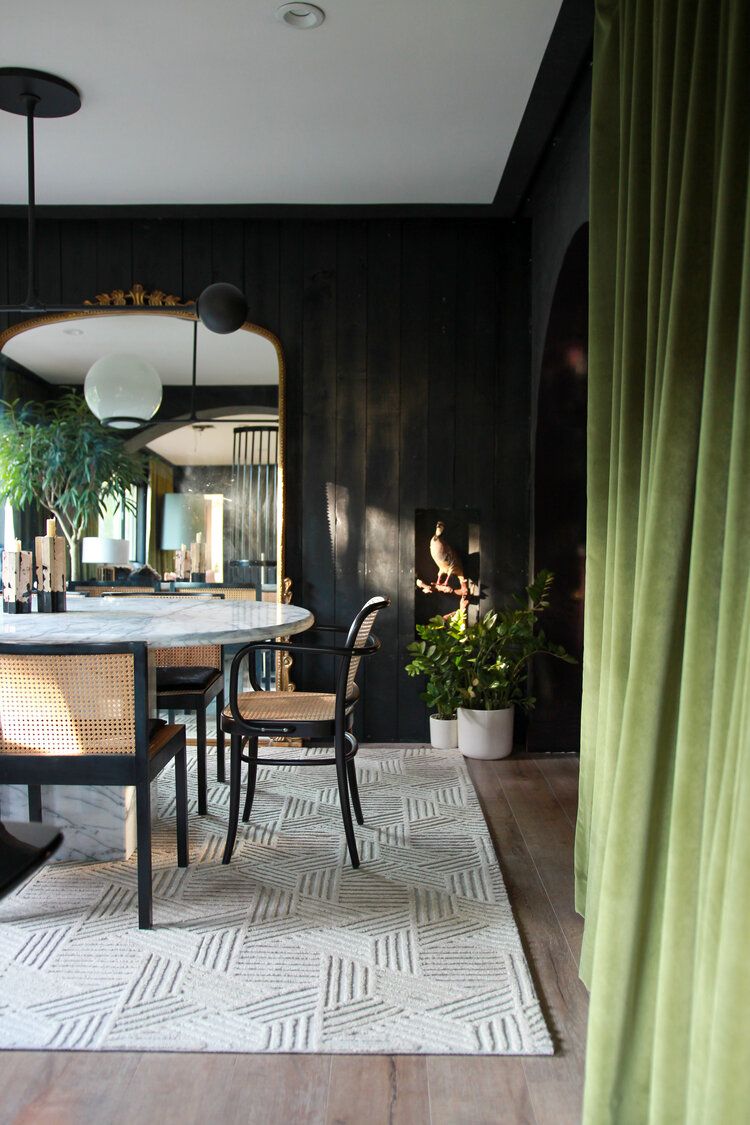 A green scheme can often be regarded as “cold”. This is true if the colour has a hint of grey or blue. For a warmer, richer feel, choose a tone of green which has a… 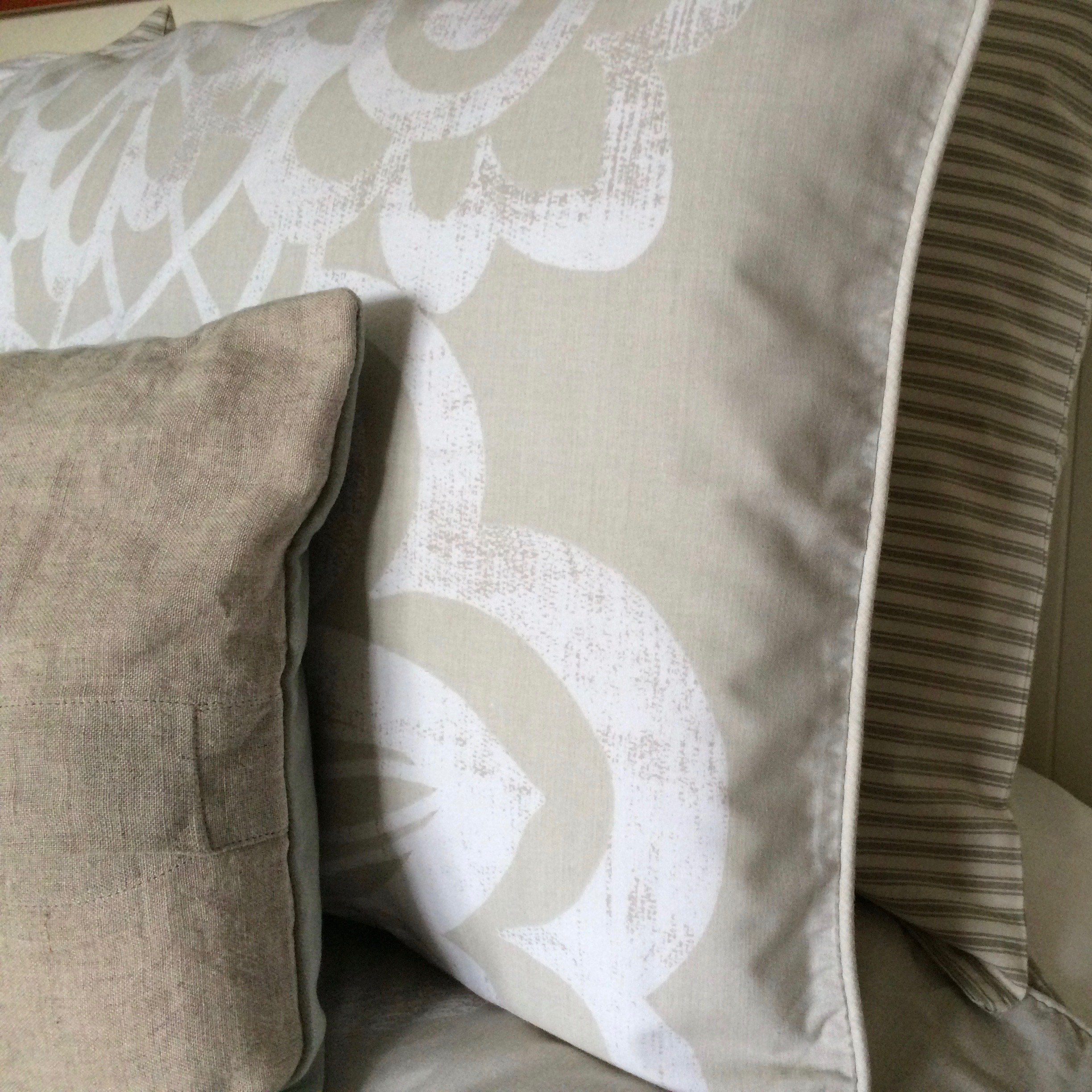 There’s nothing I like more at the end of a busy weekend than to tuckle up in bed. (Ah, “tuckle” – that’s a word I made up which means “tuck-in and cuddle up”!). During this… 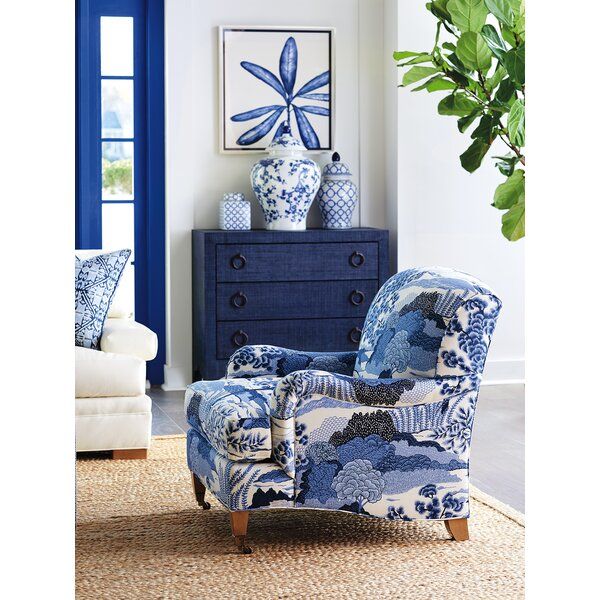 This past week I had the pleasure of constructing a navy blue and white mood board for my Instagram Grid and Reels post. I ventured to explain how the use of these two hues can… 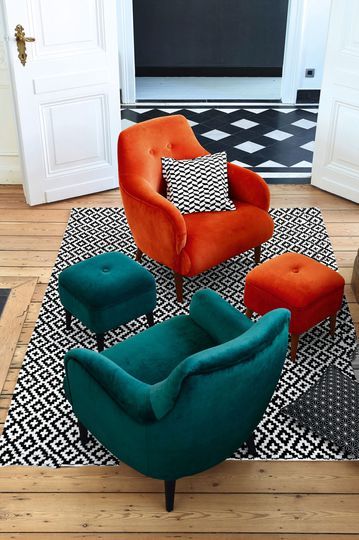 Virgin Radio DJ Chris Evans claims that shades of orange and green are abundant in his house and garden even though it seems to have come about organically rather than by a conscious thought process…. 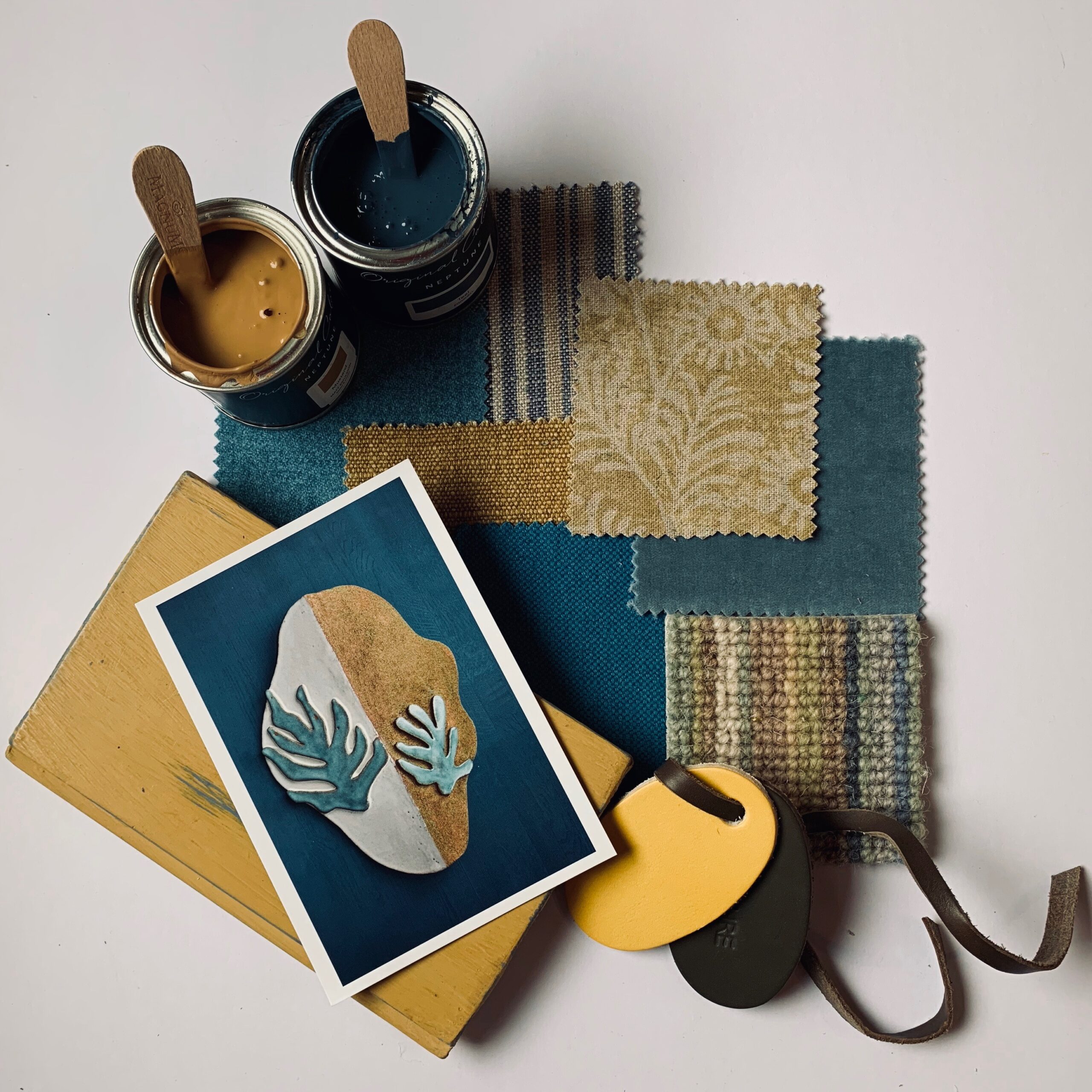 Used in the right way a mustard and teal colour scheme can be very calming and relaxing. It is the perfect colour combo for a bedroom or, perhaps, a snug. Depending on a room’s orientation… 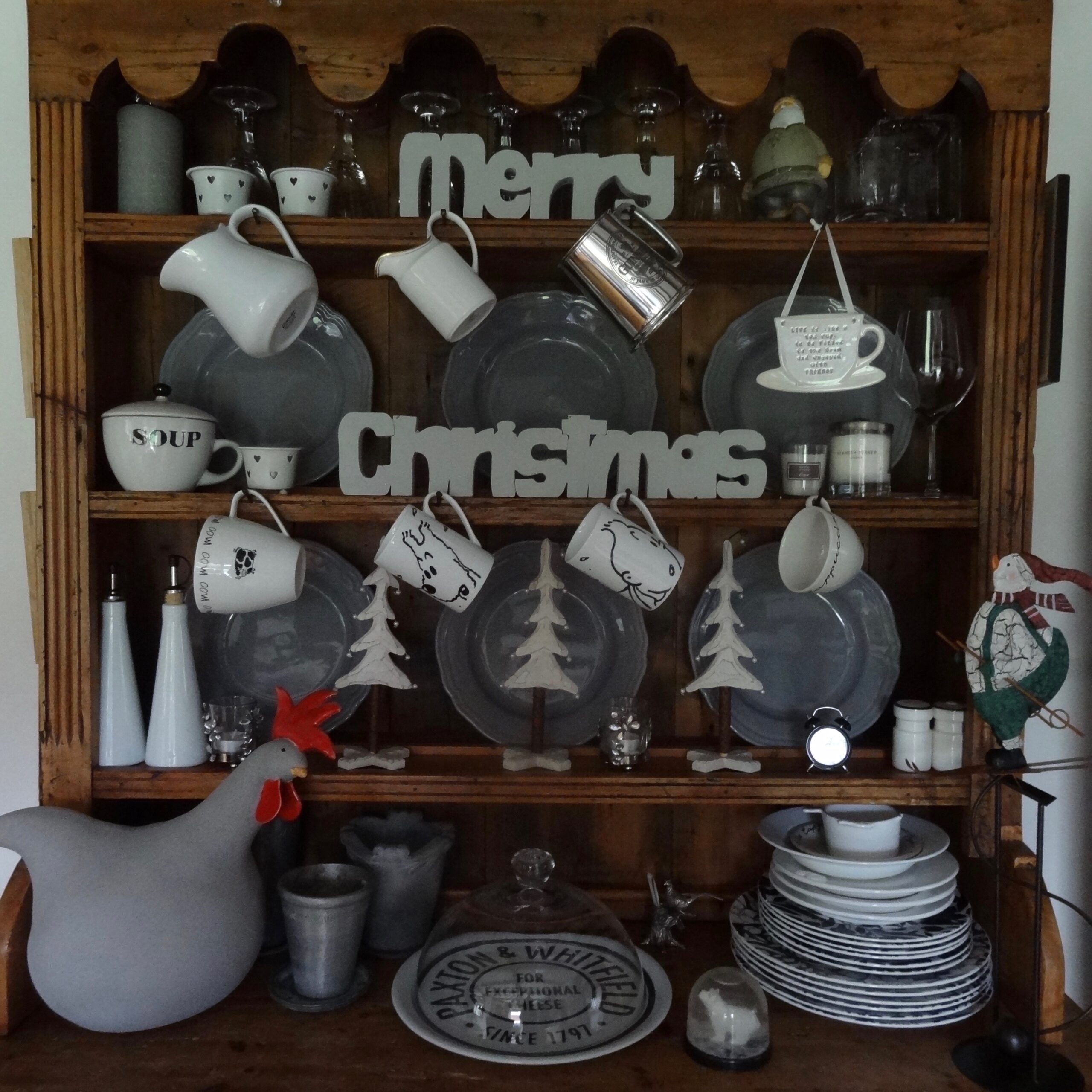 When I first saw this gorgeous centre spread in Emma Bridgewater’s Christmas (2013) catalogue I wanted to buy everything and display it on my own lovely old oak dresser.  Not only that but my next…