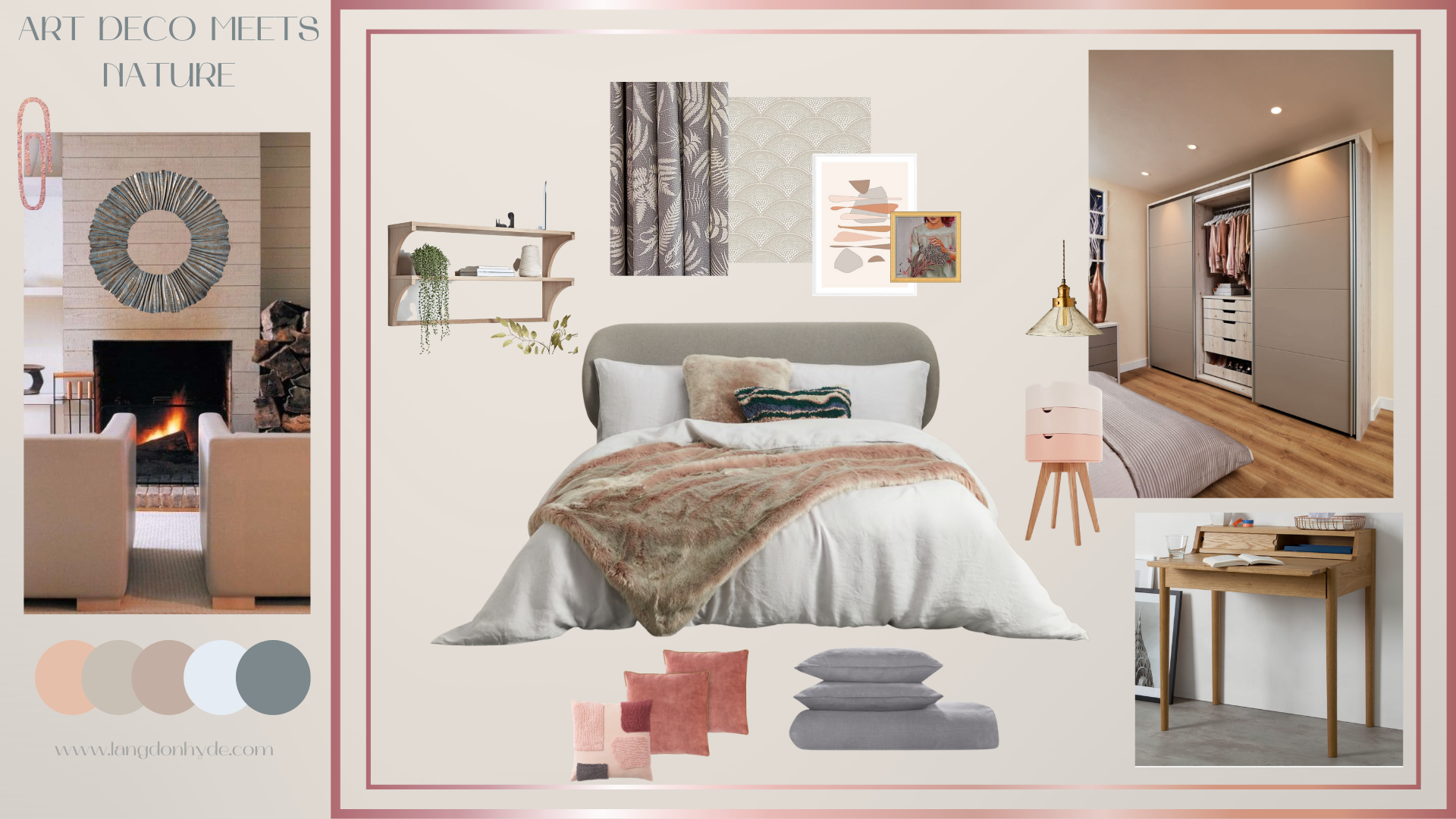 Art Deco meets nature was the theme extracted from a client’s brief for the redecoration of her guest bedroom.

Armed with this information I started work on my design concept which would, in turn, produce a colour scheme.

Ironically, this challenge arose soon after I had completed an earlier project which focused on 1930’s style.

Keen not to repeat what I had created previously I chose to focus on the curvaceous nature of the Art Deco period along with the natural element that had been stressed.

The Pinterest image below is one that I used as an illustration of an Art Deco style house.

Looking for further inspiration I gathered together a series of iconic images. I whittled this number down until I was left with the half dozen that formed the basis of my Concept Design.

Using a colour generator I was able to produce a palette on which I could base a scheme.

Working from a series of photographs and measurements I drew a plan of the room using SketchUp Pro.

With regards to the layout the only item of furniture to be kept was the client’s bed. Aside from that free rein was given to add furnishings and fittings.

A specific request had been to include a desk and storage in the scheme.

The image below shows the key products that would inform the look and feel of the final scheme.

I was particularly taken with the Neville Johnson wardrobe. To my mind it provided a neat and tidy storage solution. It could be built to size and the sliding doors ensured that accessing the storage space did not encroach on the circulation around the room. The colour was perfect too.

The little pink Made.com bedside table appealed to me. I felt that its unusual shape gave a nod to the Art Deco styling whilst the Dunelm curtains incorporated the natural element that was a key part of the brief.

With regards to the soft furnishings I chose to incorporate a sumptuous faux fur throw to emulate the luxurious outer garments worn by the 1930’s film stars.

To my mind the ultimate luxury would be to open up the chimney breast and to reinstate a real fire. Horizontal wood panelling on the wall would echo that of the wardrobe doors and bring real cohesion to the design.

I thoroughly enjoyed working on this 5-day challenge which was set by The Interior Designers Hub. The feedback I received was very positive and I was pleased to have been involved in the whole design process.

Whilst strolling along the shores of Lake Iseo in April I was struck by the decorating detail applied to the exterior of the lakeside homes.The one below was the first to catch my attention with… 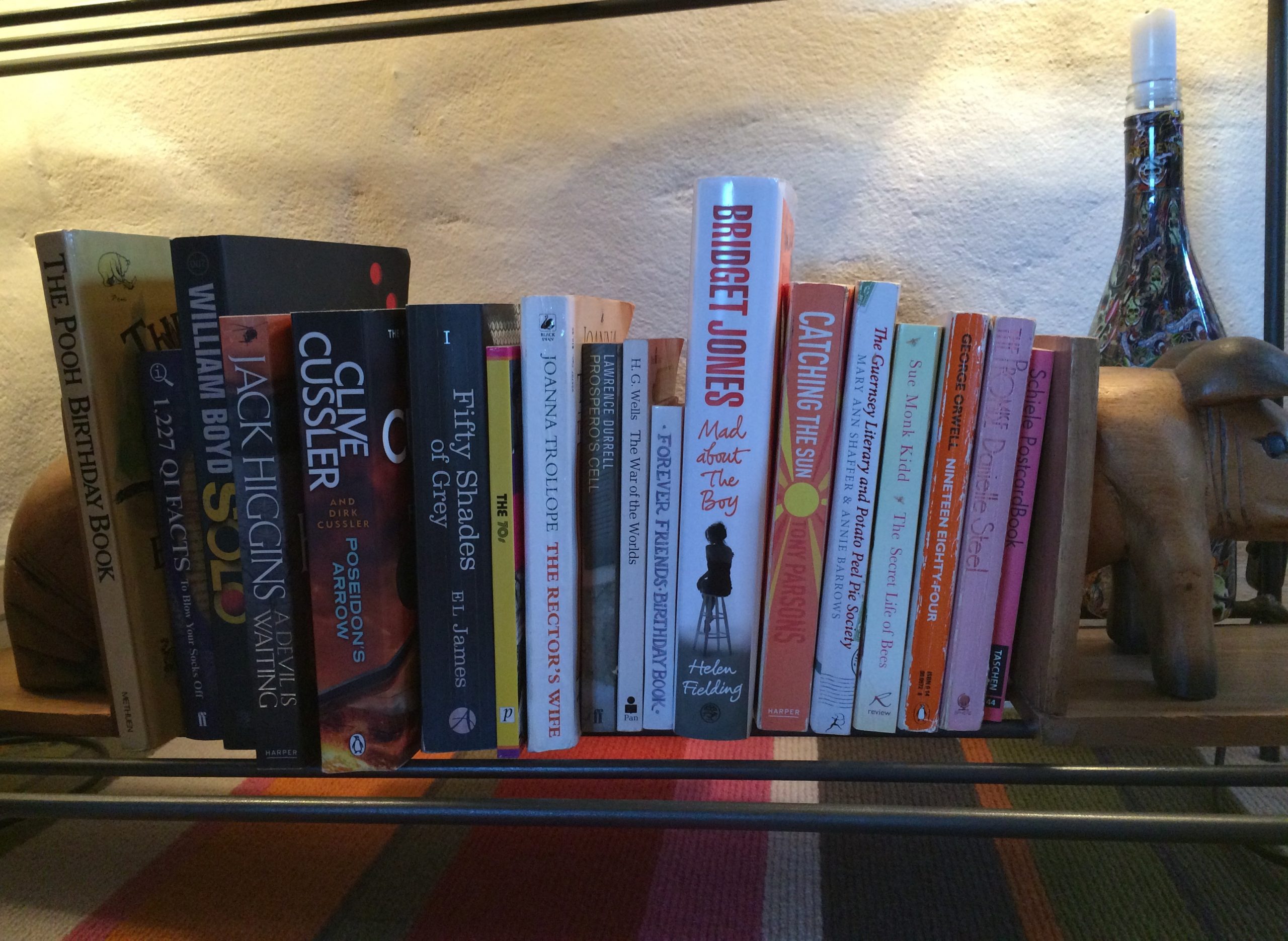 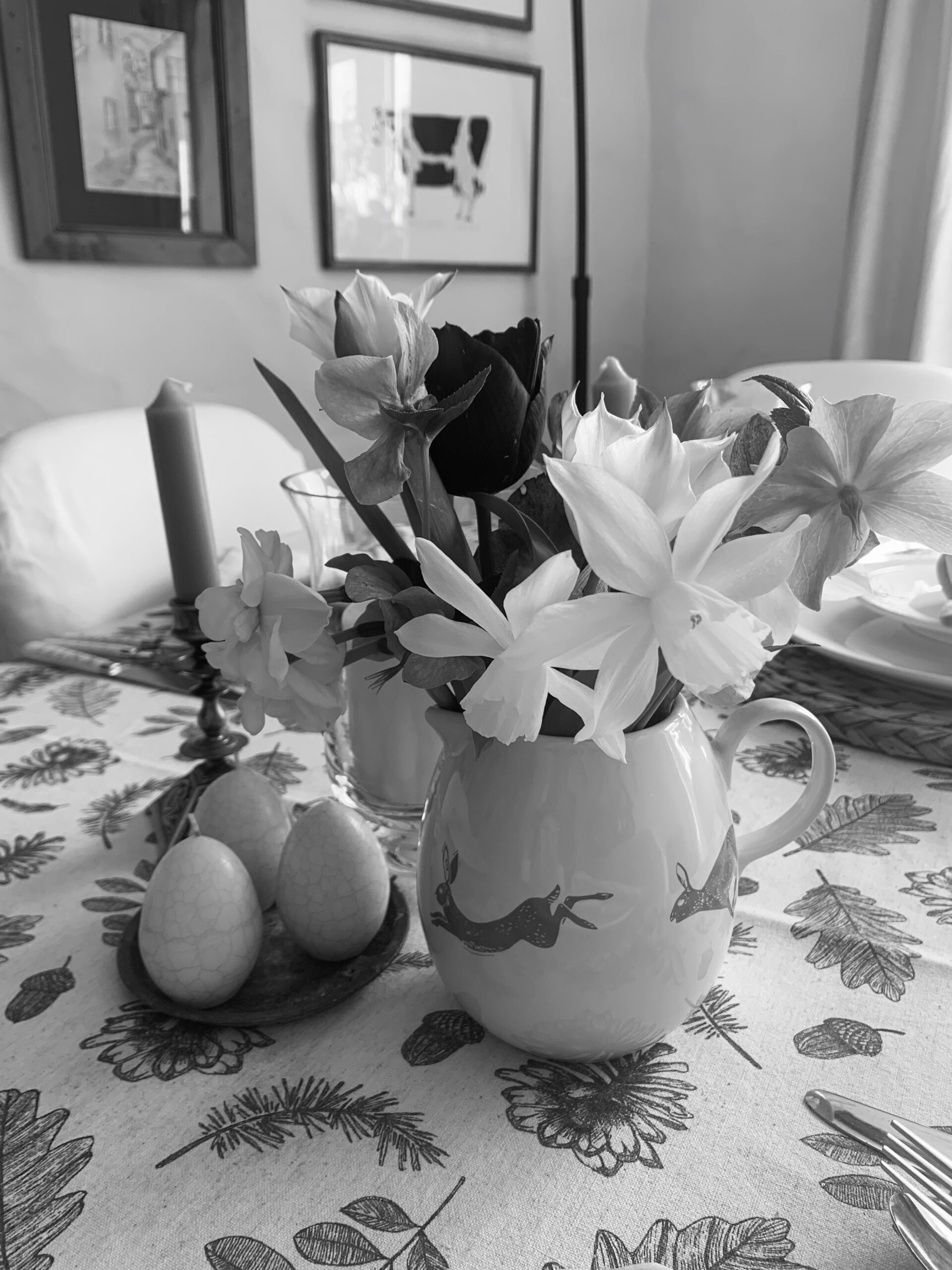 Social distancing – self-isolation – staying at home. Terms that we had rarely considered before are now everyday expressions. The message is clear – it’s black and white – we have to put into practice… 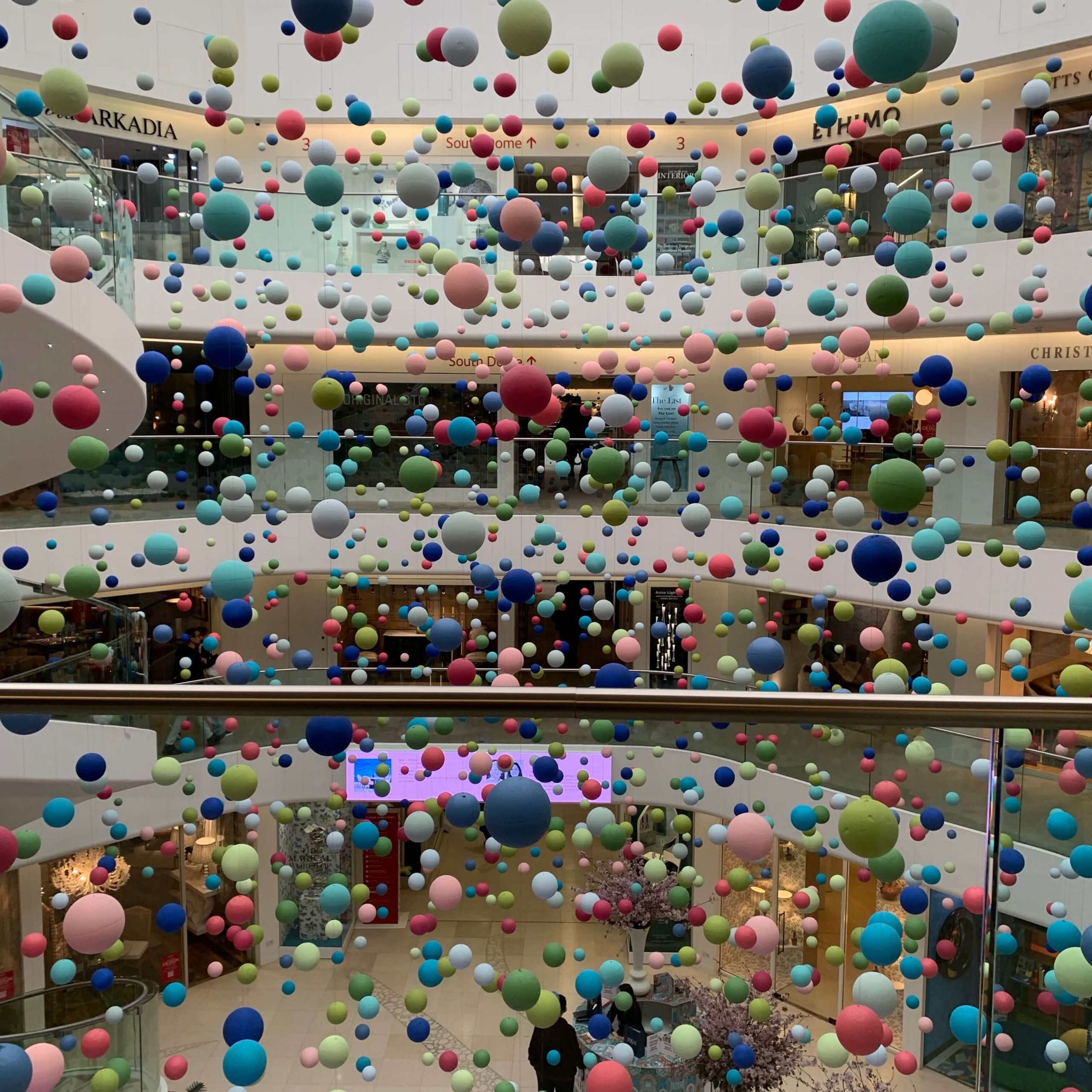 London Design Week 2022 left me feeling dizzy with excitement this week with the prospect of a 1980s revival. In Conversation In conversation with three top British designers, Giles Kime, executive and interiors editor of…

There was no getting away from the feeling of Spring in the air today as I stepped out onto the High Street for my lunch.  Heal’s was the first window I passed that was full…