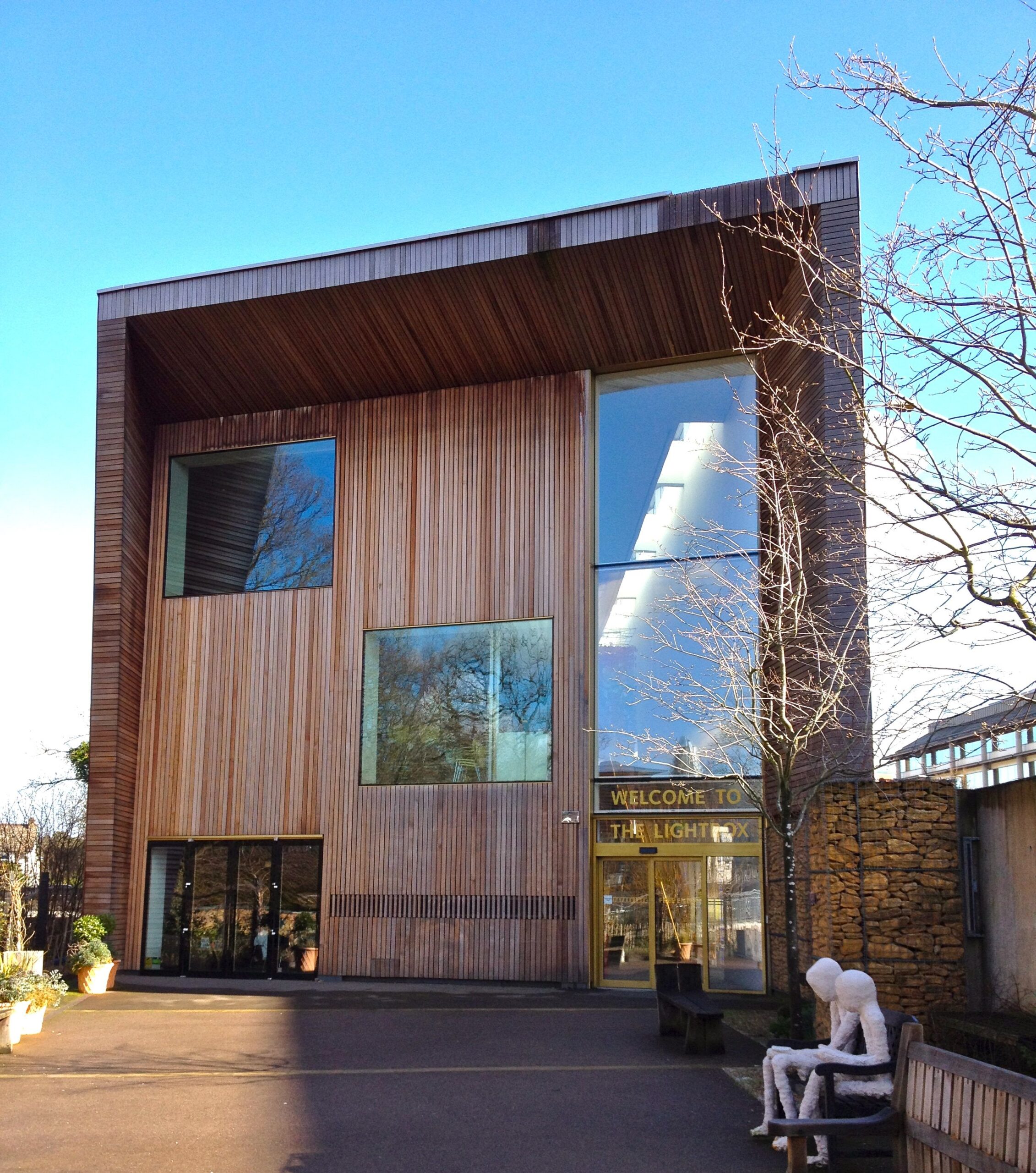 I have just enjoyed an immensely cultural end to my week. On Thursday evening I attended the opening of Haidee-Jo Summers’ one-man exhibition at The Russell Gallery in Putney.

Entitled “Capturing the essence and poetry of light” the show encompasses a wide range of Haidee-Jo’s work. Spread over two floors the exhibition runs until March 17, 2018, or on-line at www.haideejo.com.

On Saturday I chose to visit the Lightbox in Woking to view the Turner in Surrey exhibition which ends this coming week.

On entering the Lightbox I was directed to the Main Gallery on the first floor. I chose the staircase rather than the lift as I feel it emphasises the scale and structure of this amazing building.

The exhibition focuses on Turner’s work in Surrey in the early 19th Century. He lived on the river in Twickeham and enjoyed the delights of the Wey Navigation Canal by boat.

I was particularly interested in his interpretation of landscape views in Richmond and Guildford as I have had the benefit of growing up in the midst of this stunning countryside. I was surprised to learn that Turner purposefully played down the buildings, that might be considered a blot, on these otherwise idyllic images.

Two of my favourite ruins that he did commit to canvas are Newark Priory in Ripley and St. Catherine’s Chapel in Guildford. These landmarks never cease to amaze me, and I guess, must have held a fascination for Turner as well.

This Lightbox exhibition runs until March 4th, 2018, and I would highly recommend it.

Inspired by the colours on a Joules carrier bag I decided to revamp a rather sad bathroom cabinet to something a little more jaunty. With the Annie Sloan chalk paint™ sample pots that I had in… 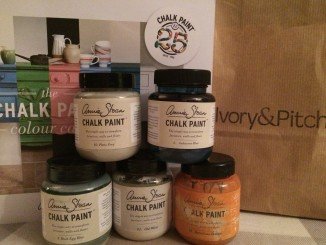 I made the most fantastic discovery this weekend. An emporium of hand-painted furniture, chalk paints, brushes, glazes, adhesives and a whole wealth of information concerning the above.Ivory & Pitch, purveyors of carefully selected homewares, cushions,… 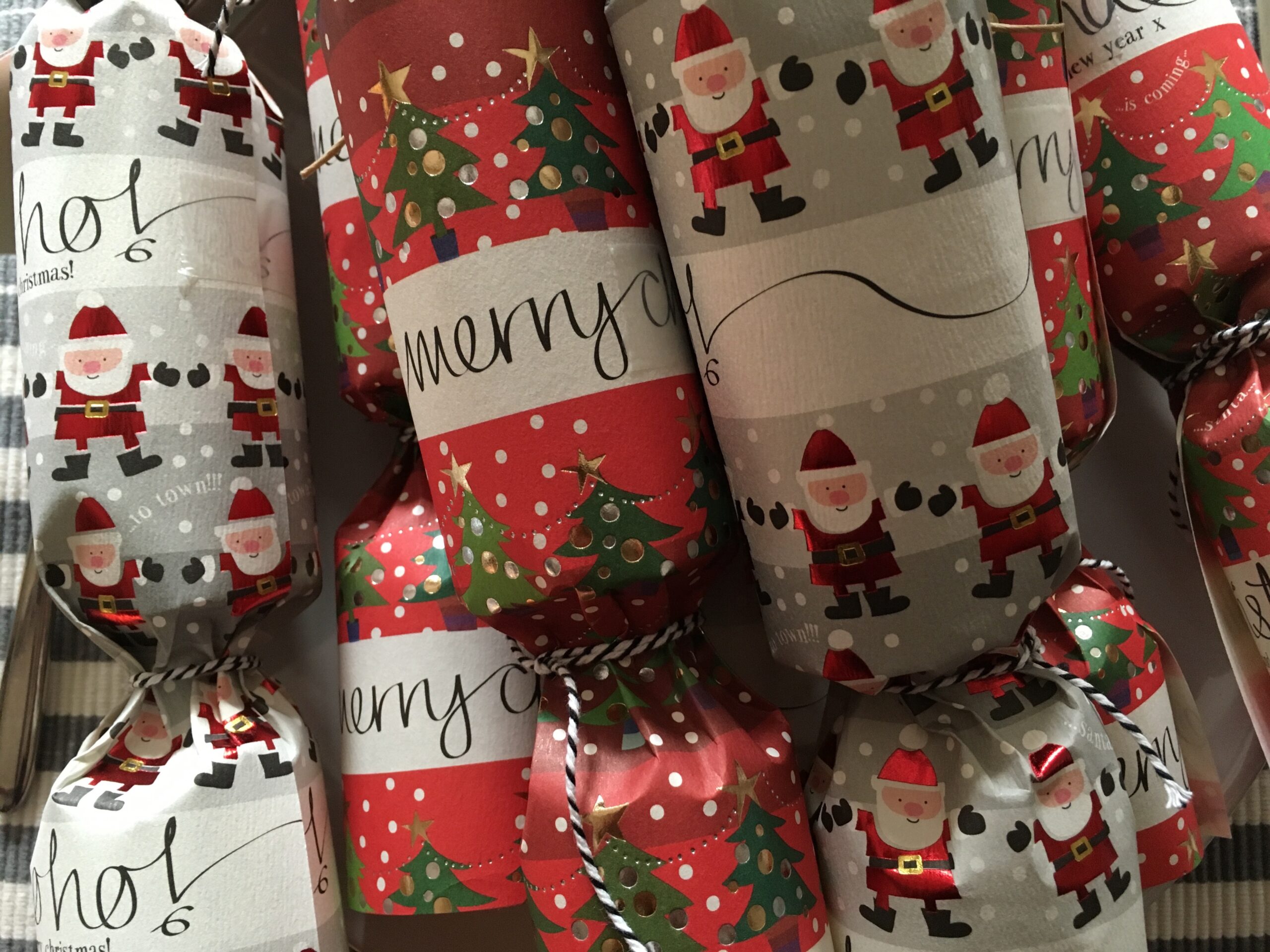 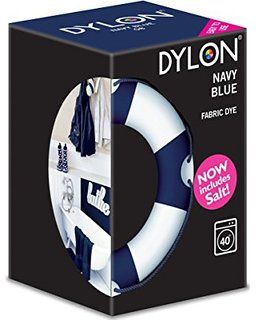 Sometimes it’s the little things that make a huge difference and I was thrilled when I succeeded at dying a very tired candlewick bedspread. Sadly I did not take a “before” shot so I can… 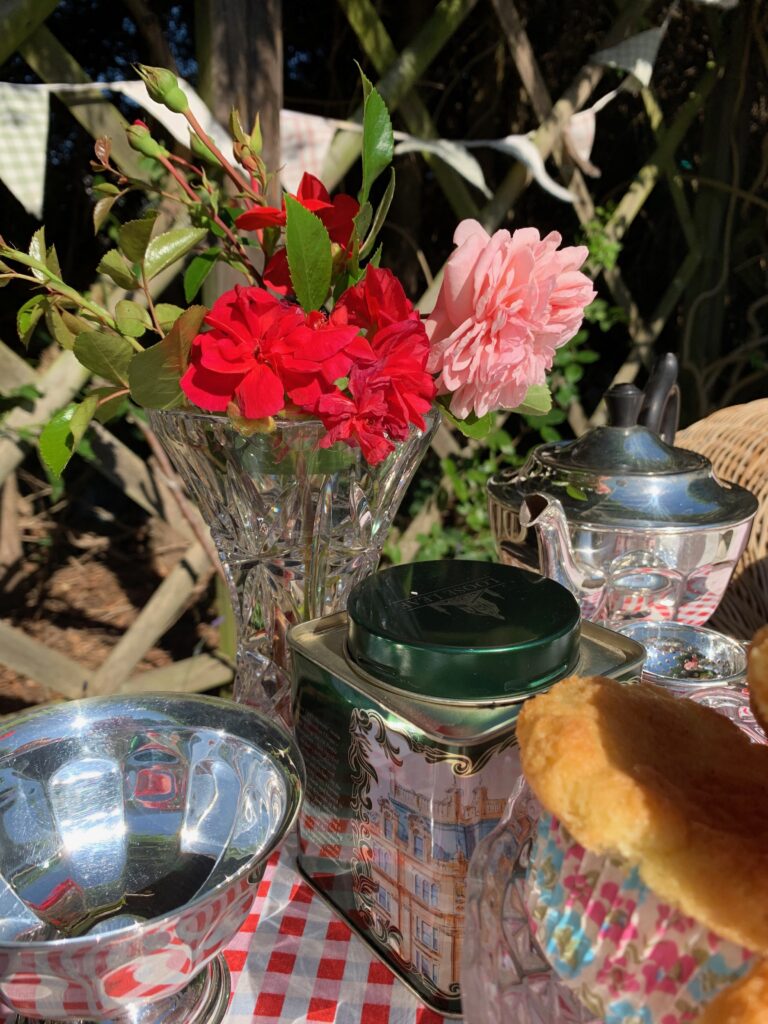 Like so many of you, I have used the government enforced “lockdown” period to catch up with some long overdue chores. One of those on my list that didn’t manage until last weekend was cleaning… 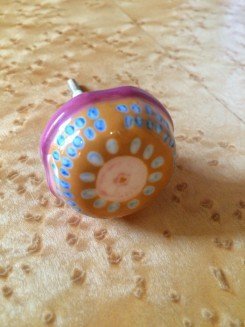 I love this ceramic drawer knob that I bought in the Anthropologie sale today reduced from £8 to £1.56p (includes extra 20% discount). Perfect for personalising your furniture and adding a splash of colour to…