Last weekend I was invited to an educational event at the Crocus Gardening School @ Dorney Court Kitchen Garden in Dorney. It was a talk by award-winning garden writer, lecturer & organic gardener, Val Bourne, on Dahlias.

My curiosity was the driving force behind my immediate acceptance as I had heard of Dorney Court when I worked at the studios in Iver Heath, but had never visited. The subject matter also interested me as I have grown Dahlias as cutting flowers since moving to the cottage in 2005. I was keen to listen to Val’s take on this particular topic.
Following the sat nav I took the M25, M4, and A4, to arrive at Dorney Court. The route was congested and dull. I wished that I had followed my instinct and criss-crossed the M25 taking in Wraysbury, Windsor, and Datchet.

On arrival at the Kitchen Garden I made my way through the entrance and into the walled garden. At first I didn’t see any signs for the event so wandered around the plant and pot displays, and the garden beyond. It is a lovely setting.

There was a marquee in one corner, and I noticed on closer inspection, that a handful of people had taken their seats. Tentatively I entered the tent and was immediately confronted by a laptop and screen; this had to be the place.
I took a seat and moments later Val arrived. After a brief introduction she turned to her power point display and the talk began.
Fascinating facts about the history of the Dahlia, once called the Georgina. Originating in South America and falling in and out of fashion, here in the UK it is grown for cutting and for exhibiting. With an ever increasing number of breeds it ranges from the neat symmetrical  “pom-pom” to the flamboyant shaggy “dinner plate”.
Sarah Raven has been instrumental in the current popularity of the Dahlia. Used as a cutting flower she grows them herself and also sells the tubers from her popular website. Gorgeous collections are available with magnificent names such as The Shot Silk Dahlia Collection, The Venetian Dahlia Collection, and The Sublime Dark Dahlia Collection. As she says “one dahlia tuber will produce hundreds of flowers”. What’s not to like?
I must admit attendance at Val’s talk certainly piqued my interest and I came away thinking that with very little effort I could add some new varieties to my allotment and have a cutting garden to die for.
Leaving the Dorney Court estate I chose not to follow the sat nav’s directions to the nearest motorway but instead drove across Dorney meadow and down into Eton village. A short drive from there I passed the Windsor Farm Shop and then on to Runnymede Meadow, where the Magna Carta was sealed by King John in 1215.
Twenty minutes later I was home having enjoyed a far more spectacular return journey.
A perfect end to a perfect day-lia! 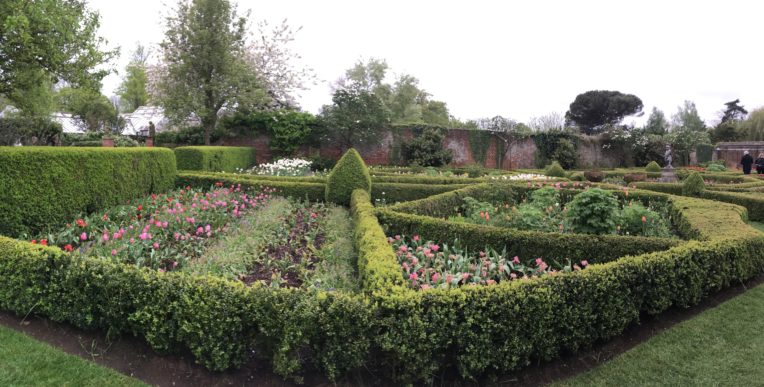 For four days in April, Dunsborough Park, a romantic idyll in the heart of Surrey, opened its gardens to the public for its Annual Tulip Festival. I popped along on Saturday the 28th, as this… 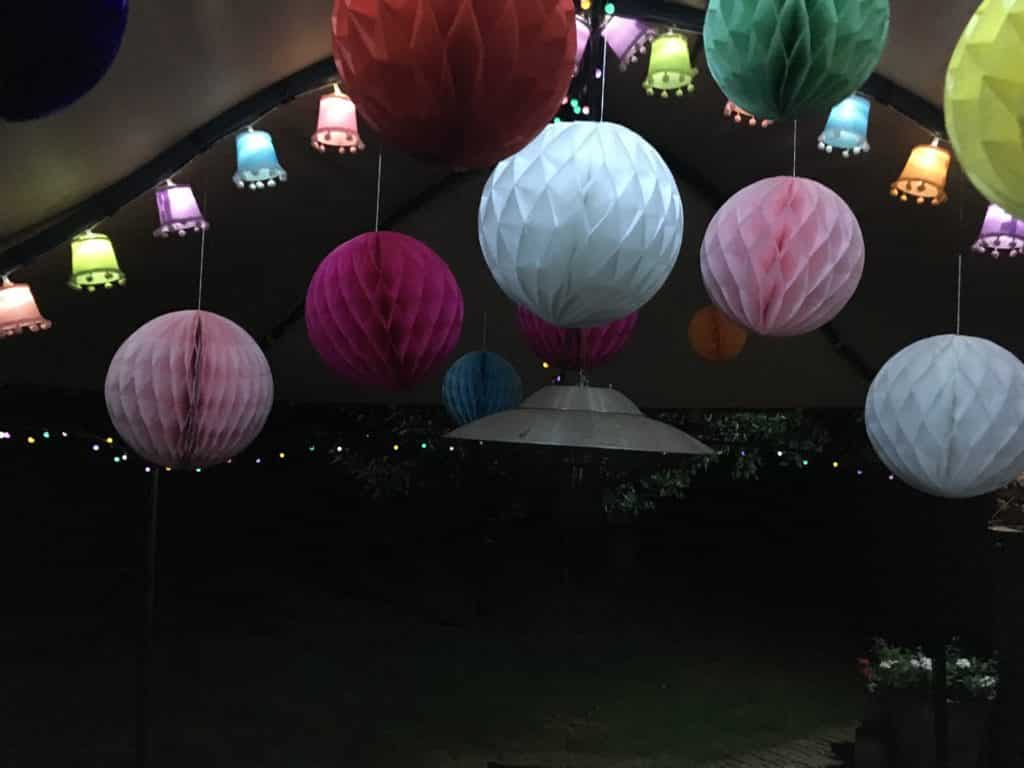 Now that summer is in full swing I decided it was time for a gazebo makeover. Having endured the Beast from the East, heavy snowfall, and howling gales, the gazebo’s canopy was looking a little… 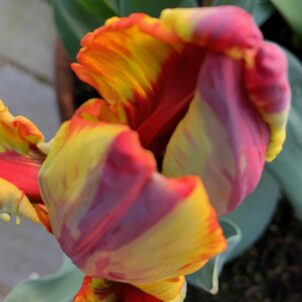 Despite the frosty mornings and overcast April days spring has sprung in my garden. This past weekend I reaped the benefits of my end of year planting as the very first tulips started to unfurl…. 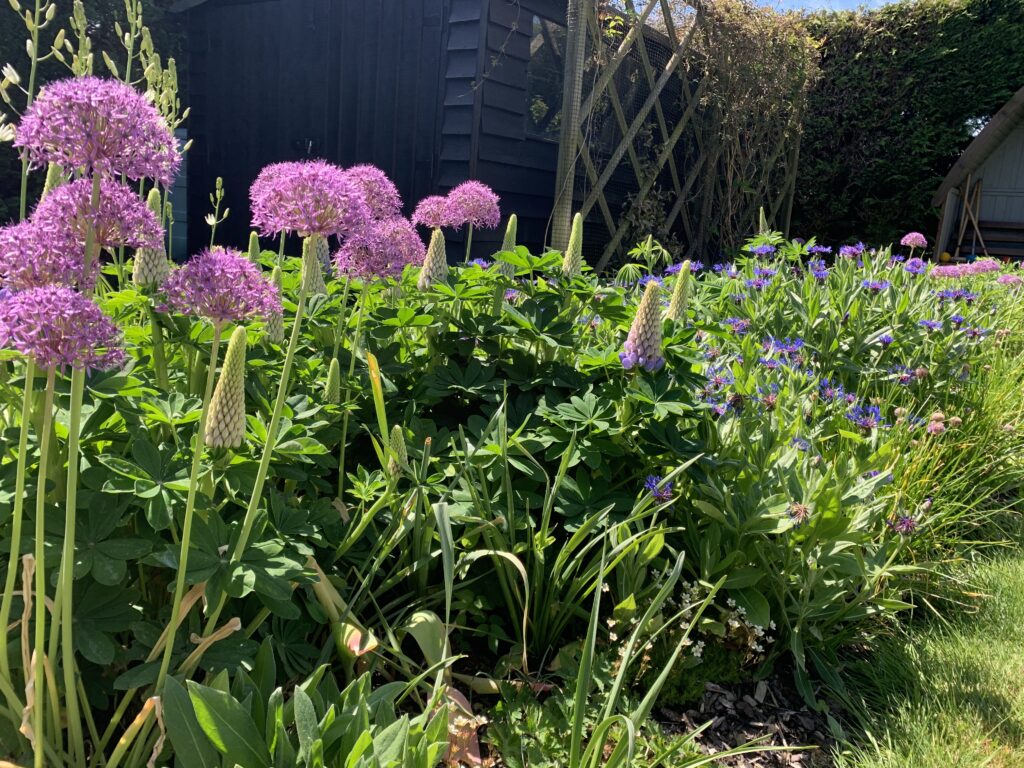 Springtime has arrived in the garden big time over these past few days. The bees are buzzing around the blue and purple garden where the alliums are at their best. As these plants are so… 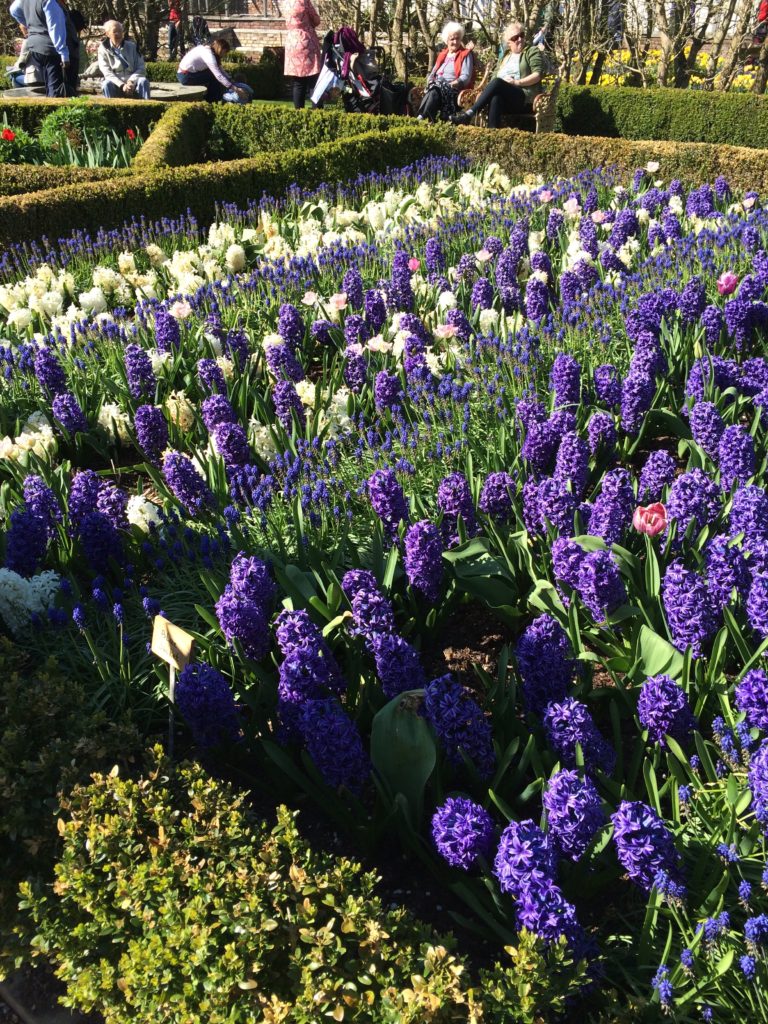 Having just enjoyed the fruits of my Autumn labour I was sad to see the last of the spring bulbs fade this past week. Having enjoyed watching the bulbs emerge from the soil since the… 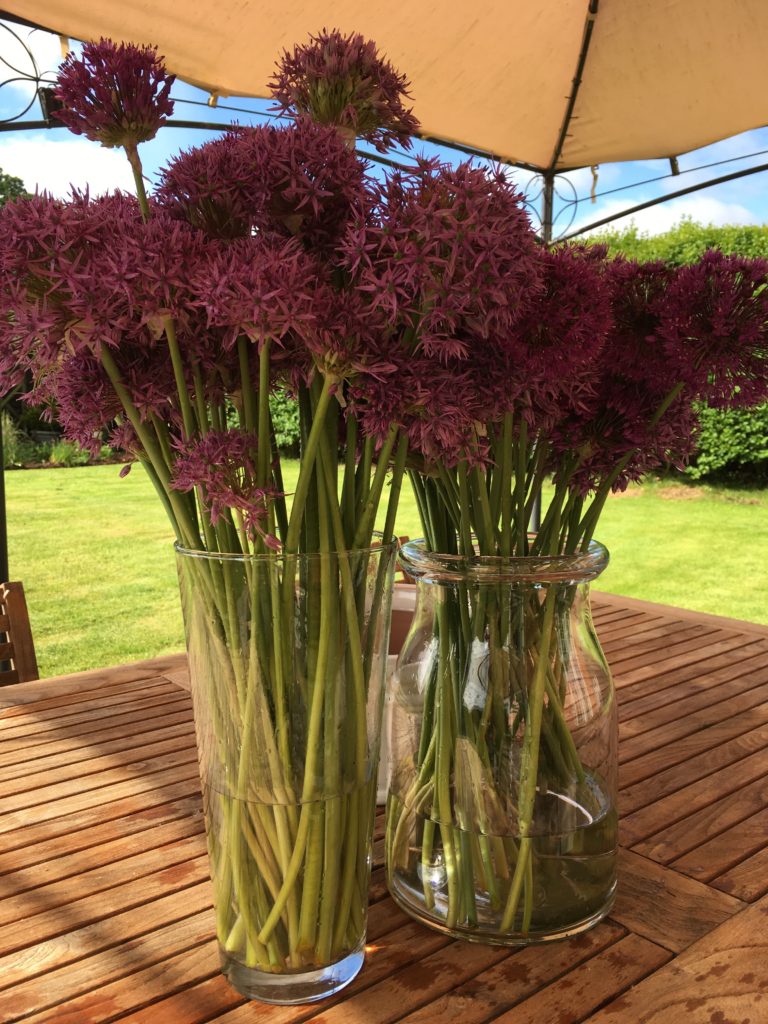 I was up at the crack of dawn this morning to beat the impending rain showers. It’s a busy time in the garden and particularly rushed when trying to make the most of the English…