There is more to London Design Week than meets the eye and it is the reason I return each year.
An important element of London Design Week is “Access All Areas” which incorporates a number of showrooms outwith the Chelsea Harbour complex. This year, my first port of call was Osborne & Little on the Kings Road, to view the cake, and to do a little research….

Standing six feet tall, and constructed from O&L’s iconic fabrics, the cake had been made to celebrate their 50th anniversary.

Aside from the cake, the showroom paid homage to Osborne & Little’s heritage with an exhibition of archive designs. I was thrilled to find an original pattern book that contained a hand printed paper that I had used to wallpaper the walls of my sitting room back in the early 80’s. It made a huge impact on me at the time as, until then, I had been living  with my parent’s painted anaglypta!

Chelsea Harbour opened its doors to London Design Week 2018 at 10 o’clock on Sunday morning. Anxious to spend a full day absorbing the atmosphere and embracing the event I rocked up in time to attend the first Conversation In Design Event.
London Design Week isn’t just about the showrooms and their products but, as much, if not more so, about the glitterati of interior designers who put in an appearance at the show. Whether it be in person, or as part of a collaboration that put the amazing 2018 Legends window displays together, they were there in force.
Having done my homework prior to my arrival I headed up to the Design Club on the Third Floor of the South Dome to listen to words of wisdom spoken by Sir Peter Osborne, co-founding partner of Osborne & Little.
Interviewed by Deborah Barker, Editor in Chief of Homes & Gardens, he spoke candidly of his 50 years working alongside Antony Little. He happily answered questions raised by his attentive audience and even offered fatherly advice to a new generation of designers.
I was surprised to learn that his background was in banking, rather than design, and has therefore shaped the commercial side of the business. His sage advice was to start your own business as it can be very rewarding but, that said, he added that watching the cashflow is key to success.

Also present at the event was legendary designer Paolo Moschino.
As another commercially astute man he had taken a brand and made it his own. His Nicholas Haslam showroom was the first stop on the afternoon’s Design Discovery Tour that I had joined to gain insider knowledge! Exuding charm and charisma Mr. Moschino hosted an impromptu Q&A session with our entranced group.
His secret to success …. make it commercial.

Another interesting venue on the Design Discovery Tour was the showroom of McKinney & Co where we viewed an extraordinary collection of curtain poles, finials, pelmets, coronas, tie-backs, door knobs, hooks, and handrails.
I was particularly taken with the transparent poles that were filled with everything from tiny white teddy bears to feathery down. I could imagine these being used in a nursery to create a gorgeous whimsical effect.  Add to them  The Gainsborough Silk Weaving Company’s “The Bunny Gets It” range of fabrics and you would have a child’s room fit for royalty.

During a brief break from organised events I took the opportunity to walk the show.
Attracted by the floral arrangement in the window of  Sutherland Perennials Studio I dropped in to take a closer look at the colourful range of fabrics on display.

I learned that these are 100% solution-dyed acrylics which are high-performance luxury fabrics which can be used outside as well as inside. Technically superior, the fabrics are fade resistant, mildew- and mold-resistant, bleach cleanable and easily maintained.

Kelly-Anne Bailey took time to demonstrate the ease with which a red wine stain could be removed from a Perennials fabric with a regular household cleaning agent.

I was particularly struck by the topiary trees constructed from a selection of Perennials’ luxury fabrics which include prints, wovens, jacquards and velvets.
One of the most informative and popular Access All Areas events was held at the Evitavonni showroom on the Second Floor of the South Dome.  Here a panel of experts, moderated by Sophia Salaman of the World of Interiors, discussed how to find inspiration to enable themselves, as designers, to evolve and grow.
One of the most encouraging tips I took on board was to collect and catalogue images that personally inspire me. With today’s smart phone technology that is a no-brainer, but personally, I still like to collect magazine clippings and fabric swatches for my own use.

Leaving the show a little before closing time I felt uplifted and motivated and, I can honestly say that it wasn’t due to the endless glasses of champagne on offer as, on this occasion, I had chosen to drive and park at the harbour!
If time allows, I would certainly like to revisit the show before it ends on Friday as notable names such as Kit Kemp MBE and Lord Snowdon will be in attendance.
For more information about previous LDW’s visit my blogs at:
https://langdonhyde.com/discovery-trail/
https://langdonhyde.com/the-best-of-ldw-2016/
https://langdonhyde.com/london-design-week-2015/ 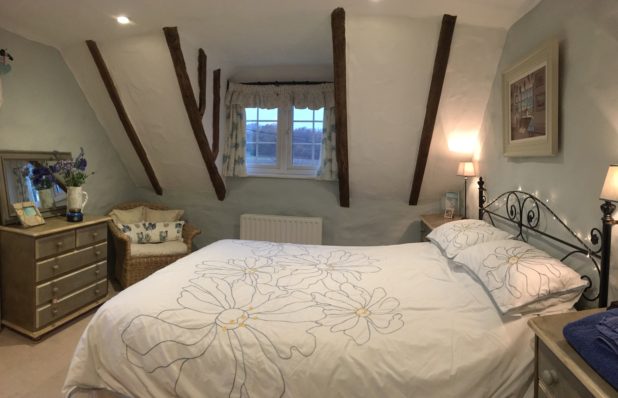 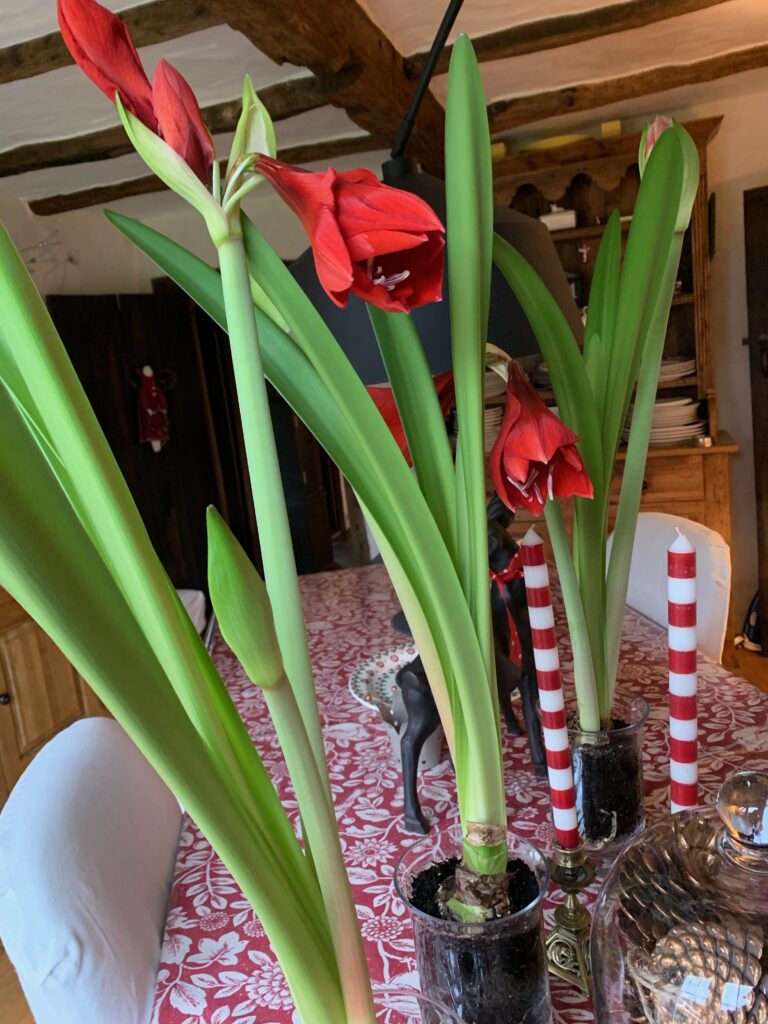 Sitting on the floor in my studio, surrounded by magazines from over ten years ago, I decided it was time for a serious clear out. With the recycling bin to the ready I started to… 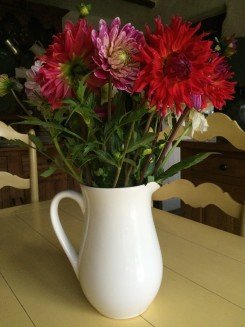 It was another busy weekend. A lovely shopping trip to Ikea on Saturday; a bit of furniture renovation on Sunday; followed by a tidy up of the garden before the weekend came to an end…. 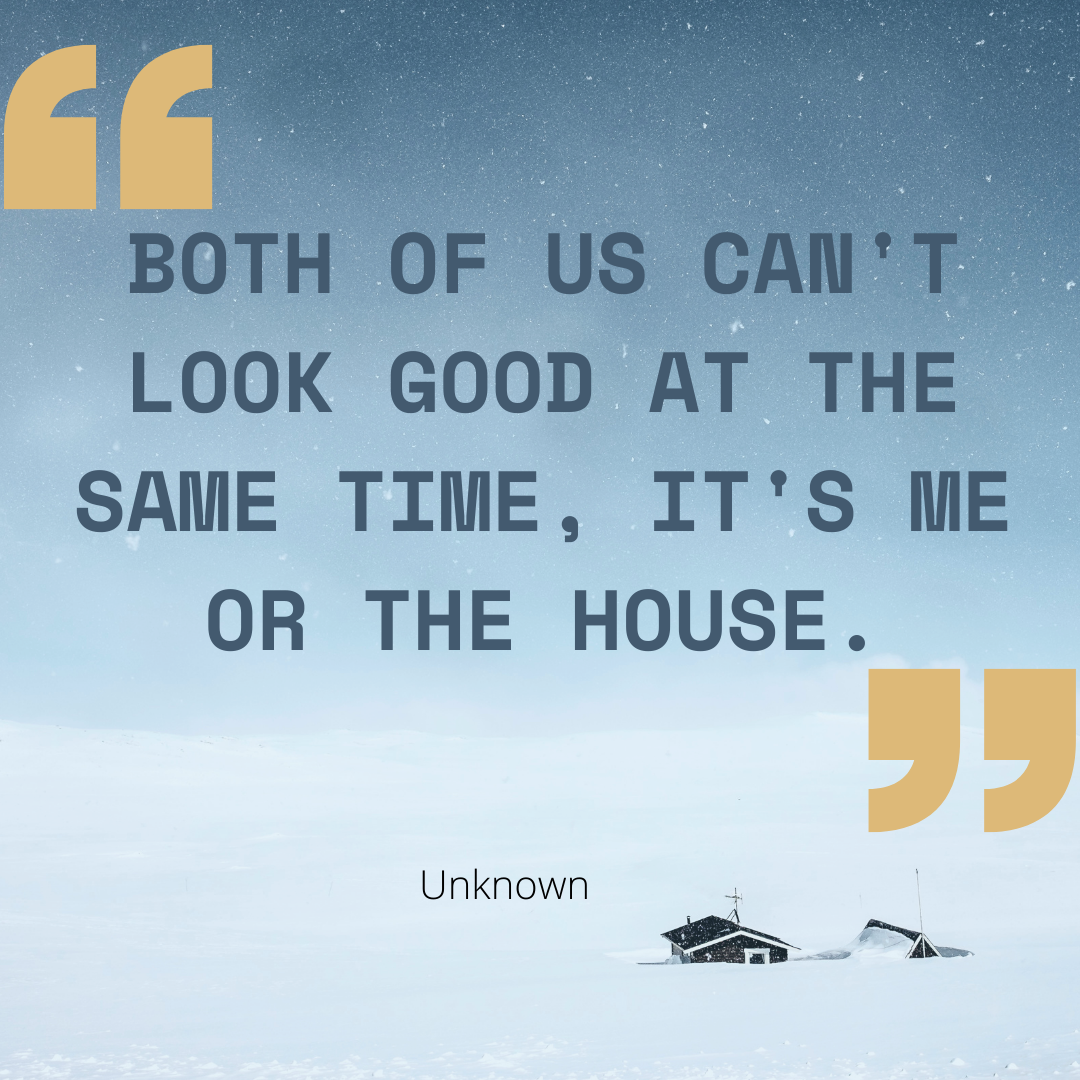 My daughter-in-law has a sign in her house which reads “Both of us can’t look good at the same time – it’s me or the house”.  I thought that was a great sentiment for everyone who leads… 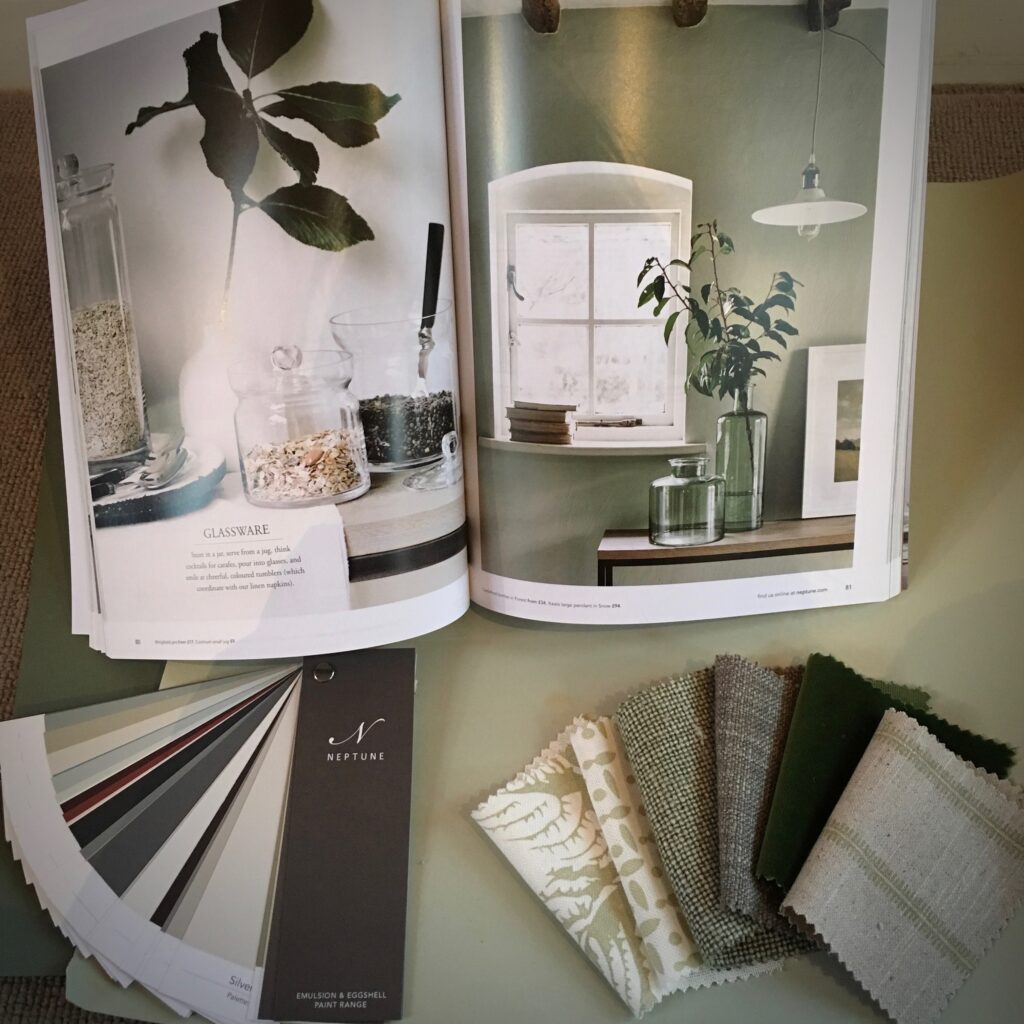 The current trend for open plan living and clean lines has caused me immense frustration lately as I live in a country cottage which is not in the slightest bit contemporary!It is however unique in…