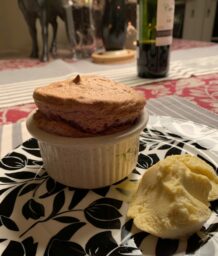 I love to experiment with new recipes and also to revisit some of my old favourites. On the run up to Christmas, and during the holiday period, I have had the opportunity to host a couple of special evenings and here I would like to share with you two of the recipes that contributed to their success. The two I have chosen compliment each other perfectly as the first requires 4 egg yolks and the second requires 4 egg whites.

This recipe was based on John Tovey’s Honey and Brandy Ice Cream from his book Wicked Puddings.

This recipe was taken from The Abinger Cookery School’s Chalet Cook Book in association with Fish & Pips.

I would like to think that both of these desserts are mouthwateringly divine and are great for weekend entertaining! 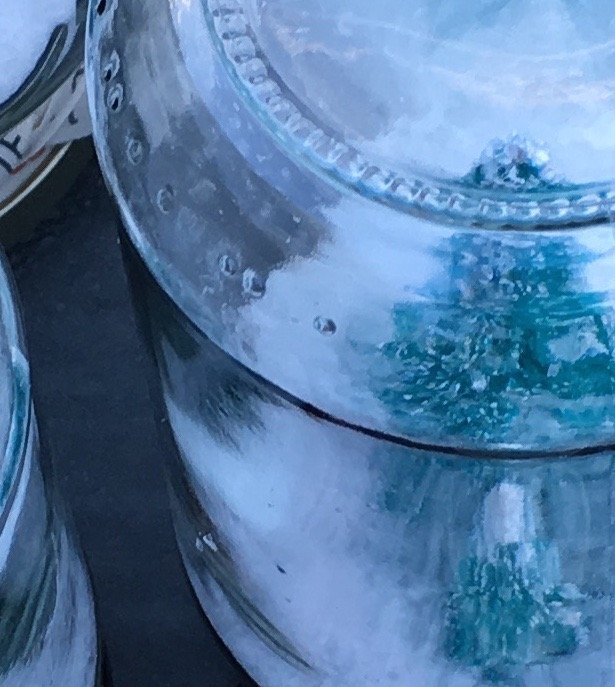 ‘Tis the season of the Christmas Fair and I am pleased to announce that Langdon Hyde Design will be taking part in the festivities.Next weekend Bourne Valley Nursery will be hosting its Christmas Food &… 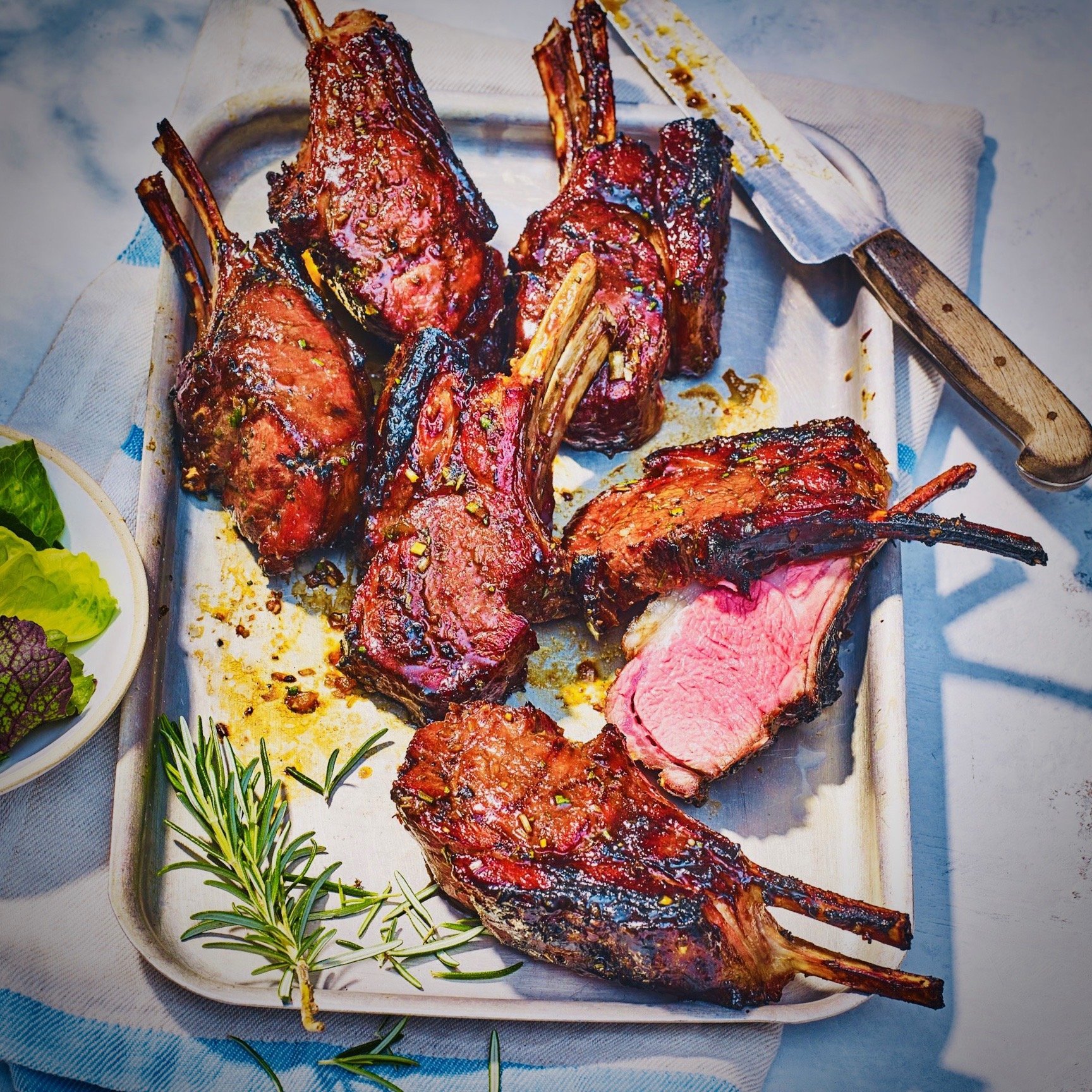 One of my favourite BBQ dishes is lamb marinated in Raspberry Vinegar. This was something I chanced upon when I bought a bottle of Raspberry Vinegar with a recipe attached. Over the years I have modified the original… 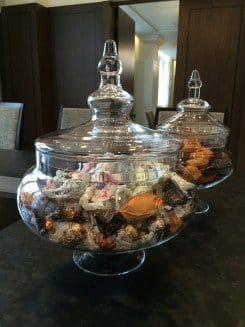 Chocolate is for life – not just for Easter!         You can use chocolate and sweets all year round to add decorative details to your home. By filling glass jars, or other decorative objects, confectionary can… 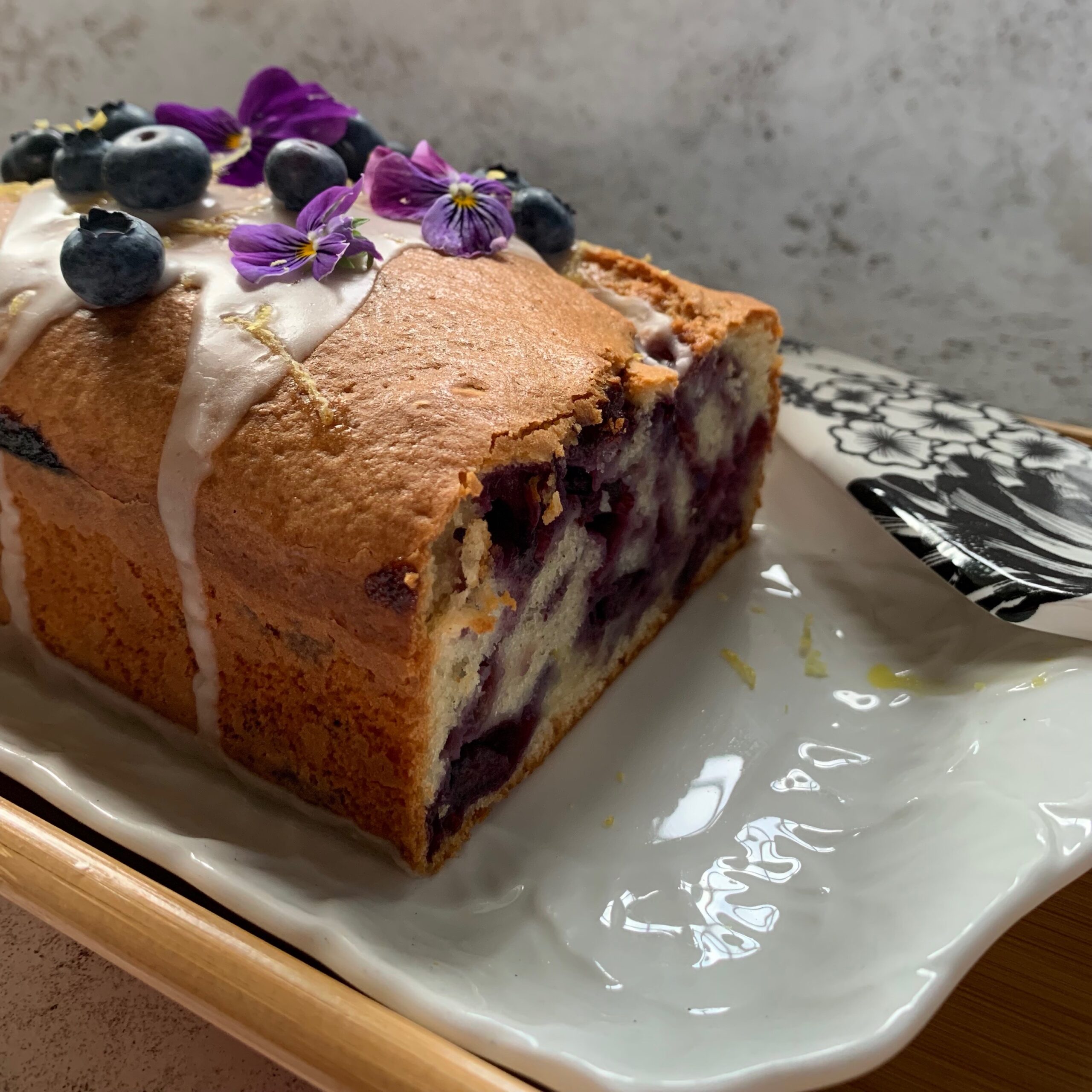 I found this wonderful Blueberry & Lemon Loaf Cake recipe in July’s Country Living Magazine. I don’t know about you but I love all things blueberry. There was an article in the same magazine extolling… 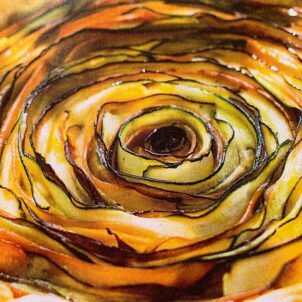 This is my take on a recipe featured in the August 2019 Country Living magazine. I have chosen to make my own “quiche” pastry rather than use a “ready-rolled puff pastry” and have used my… 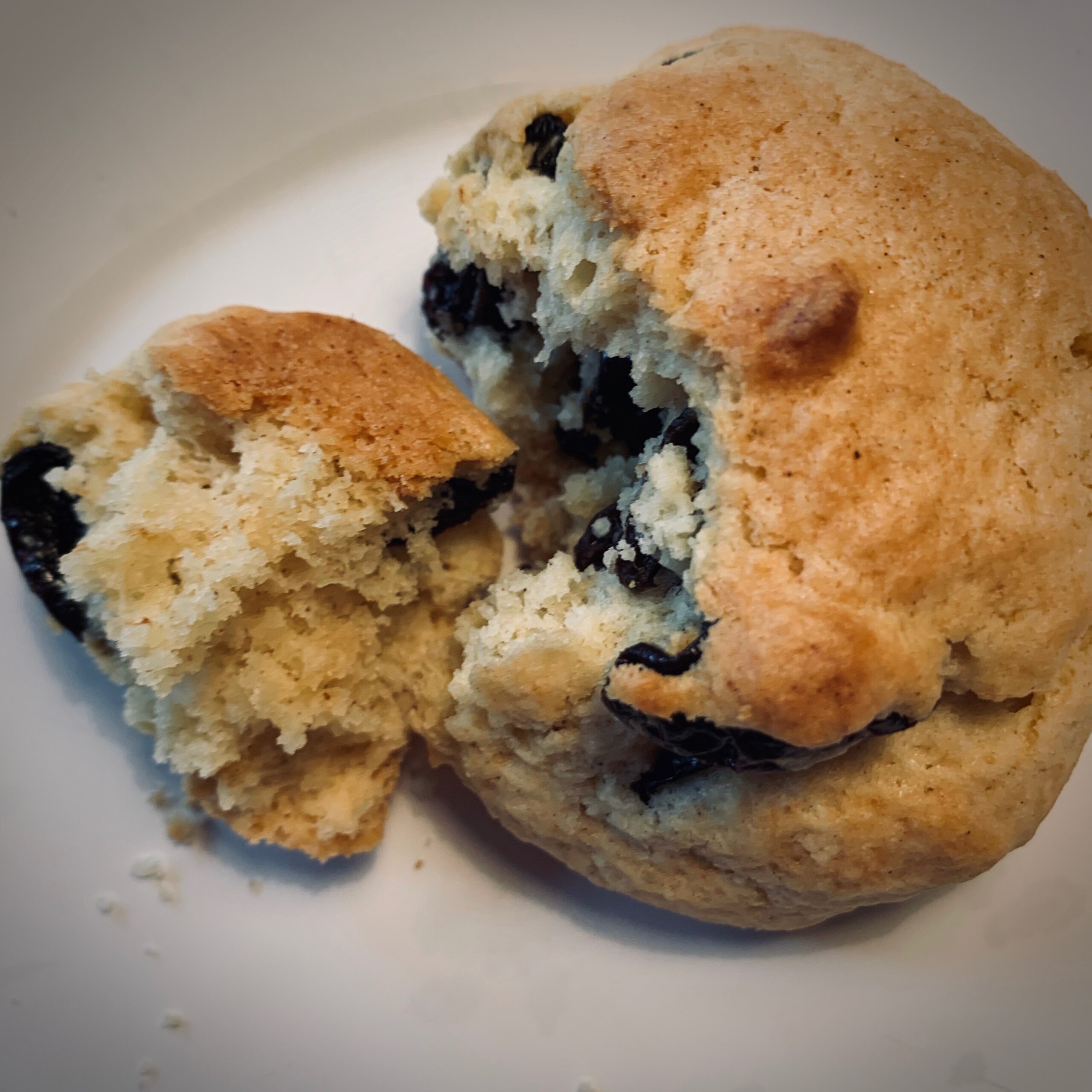 Rock cakes are a light, crumbly treat. They are best eaten whilst still warm. They’re really easy to make, and lots of fun for the children to join in too. Preparation time : less than…